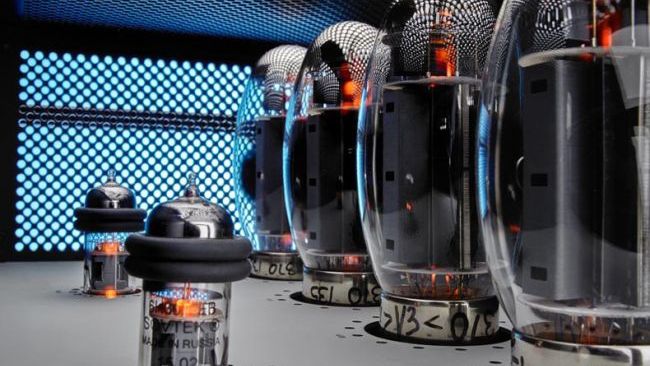 High-end hi-fi manufacturer Audio Research has been bought from the McIntosh Group. TWS Enterprises, a privately-held company owned wholly by Trent Suggs, th former North America sales director at Audio Research, has agreed to purchase the esteemed brand. The deal is expected to be finalised by the end of August.

Audio Research is celebrating its 50th anniversary this year, and is well-respected for its valve, or tube, amplifiers – many of which have received five-star reviews from What Hi-Fi?.

For the past six years it has been owned by the McIntosh Group, during which time it has adopted a more refined, modern industrial design that also incorporates elements of past products.

“It has been an honour and privilege to lead Audio Research for the past three years”, said Jeff Poggi, co-CEO of the McIntosh Group. “It is with mixed emotions that we are selling Audio Research. It has been rewarding to work with the passionate team of audiophile enthusiasts and craftspeople that make Audio Research the most respected high-end valve electronics company in the world. Yet, I couldn’t be happier knowing that the brand will be under great leadership with Trent Suggs at the helm.”

Suggs will rejoin as both president and director of North American sales, alongside other former Audio Research colleagues. Product development, engineering, and manufacturing will remain at the company’s facility in Minneapolis in the US.

TWS Enterprises was created to hold Audio Research equities and its stated objective is to “further enhance brand reputation and to focus on the unique processes that nourish the culture and product innovation at Audio Research”.  We look forward to seeing how that pans out.