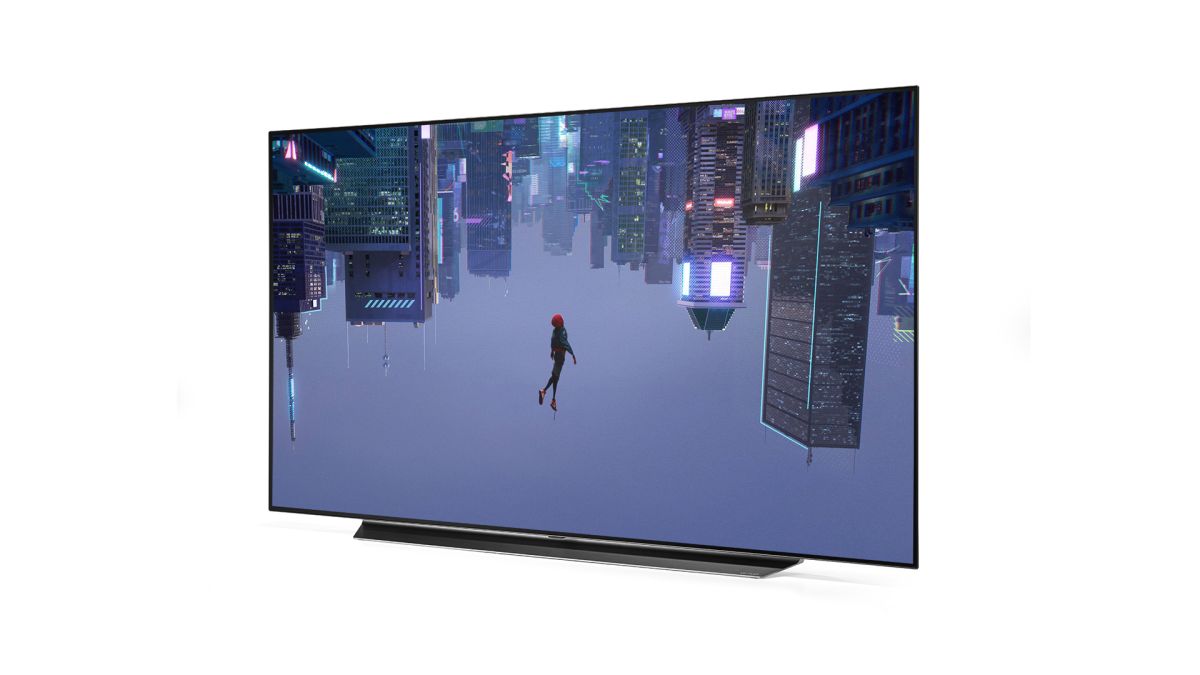 One of the very best OLEDs of 2019 has hit an all-time low price in this Black Friday 4K TV deal.

The 65in LG OLED65C9PLA OLED TV was £3299 when we initially reviewed it. It’s now down £1999 across stores in the UK. That’s a tremendous price for what we consider to be one of the very finest OLEDs around right now.

Despite many in the industry claiming that OLED technology had come as far as it could, LG managed to squeeze even more picture quality out of this year’s top panel. Naturally, its punch and colour are second to none and its black levels are pure onyx but it’s the subtlety of its dark details which will blow you away.

Should the 65in model of the C9 either be a little too big or too pricey for what you had in mind, then you’ll be pleased to note that the 55in LG OLED55PLA is also down to a rock bottom price for the Black Friday TV deals.

This 55in OLED TV was, in fact, named Product of the Year in the What Hi-Fi? 2019 Awards for the TV category. So, we consider this the very best TV you can buy right now.

It’s available at a number of UK retailers for just £1399. That’s a massive £600 less than when we reviewed it.

Black Friday deals from around the web