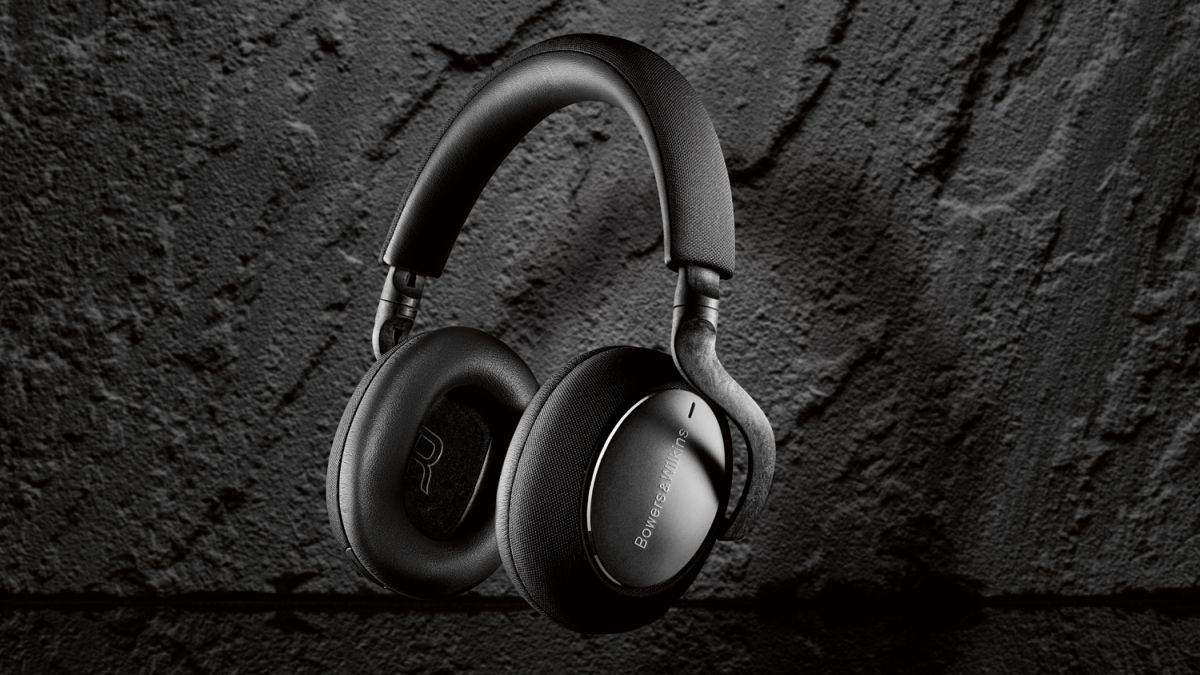 Already available in a choice of black and silver, these five-star cans now scrub up with a custom carbon fibre composite exterior – the same material which the lightweight arms are made from. The PX7 Carbon Edition will also have a diamond-cut bright edge around the logo on the earcups for the extra special bit of visual pop.

Otherwise the mechanics and engineering of the Carbon Edition make them very much the same beast as the 2019 incarnation of these headphones which feature on our best noise-cancelling headphones guide.

The Bowers & Wilkins PX7s boast 30 hours of battery life, including a 15-minute/5-hour recharge through the USB-C port. They feature the aptX Adaptive Bluetooth standard which combines the 24-bit/48kHz capability of aptX HD with the benefits of aptX Low Latency. The goal is improved audio quality and better synchronicity of audio and video content between your source and the headphones.

The noise-cancellation comes at three levels of intensity and can also be temporarily bypassed with the ambient mode at the touch of an earcup button. The proximity sensors will automatically pause and then play your music should you choose to remove the headphones and then put them back on instead.

Given that the changes are purely cosmetic, we would expect the same top-end performance courtesy of those extra large, custom-built 43mm drivers.

The Bowers & Wilkins PX7 Carbon Edition will ship in September for October sale with the same initial price of £350 as the other finishes.