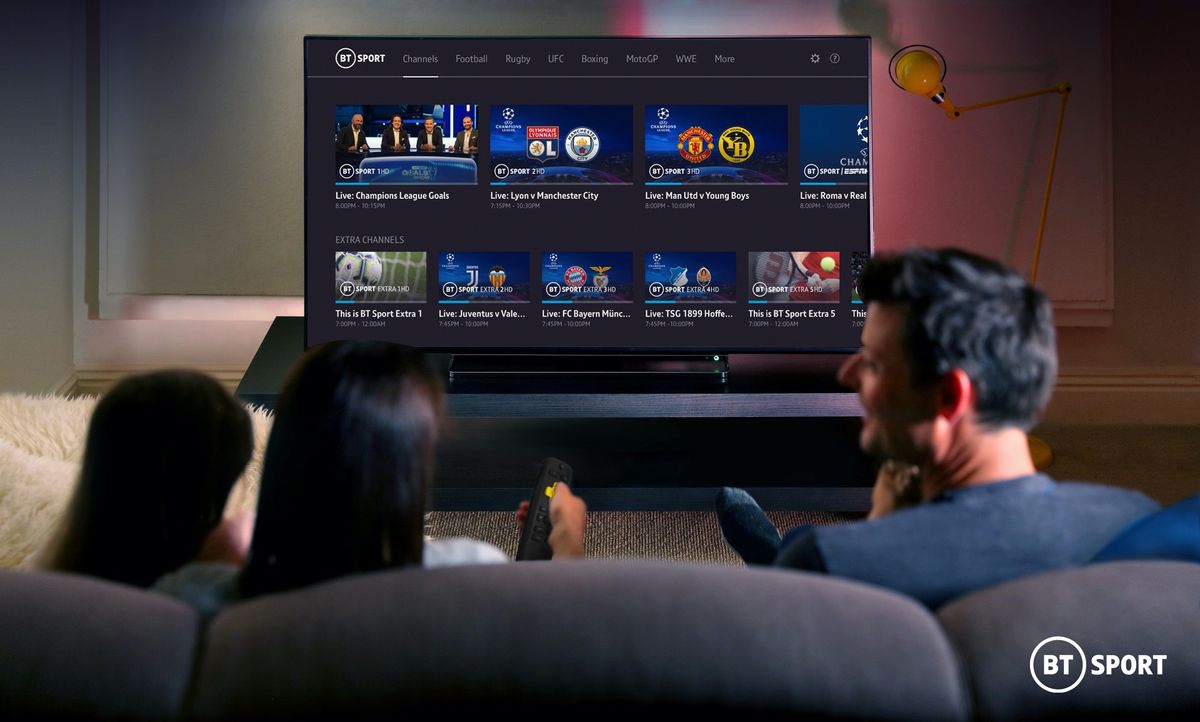 The app is launching on these devices and platforms in time for the new Premier League season, which kicks off this weekend with Fulham vs Arsenal at 12.30pm BST. The BT Sport App is now available on a wide range of large screen devices and platforms, which also includes Samsung smart TVs, Now TV, Sony PlayStation, Xbox, Google Chromecast and Apple TV, as well as mobiles, tablets, BT TV, Sky, TalkTalk and Virgin Media.

Existing BT Sport customers with access to the app for large-screen devices can get BT Sport on those aforementioned new devices and platforms at no extra cost, allowing them to watch live, catch-up and on-demand sport, and have a second screen to watch two live streams simultaneously.

New BT Sport customers can access the app and get watching in a range of ways, including buying a BT Sport Monthly Pass, which offers a flexible way to watch top-flight sport for a simple monthly fee with no contract, for £25 per month.

England vs Australia T20 live stream: watch the cricket anywhere in the world

NFL live stream: how to watch the 2020 NFL season from anywhere in the world