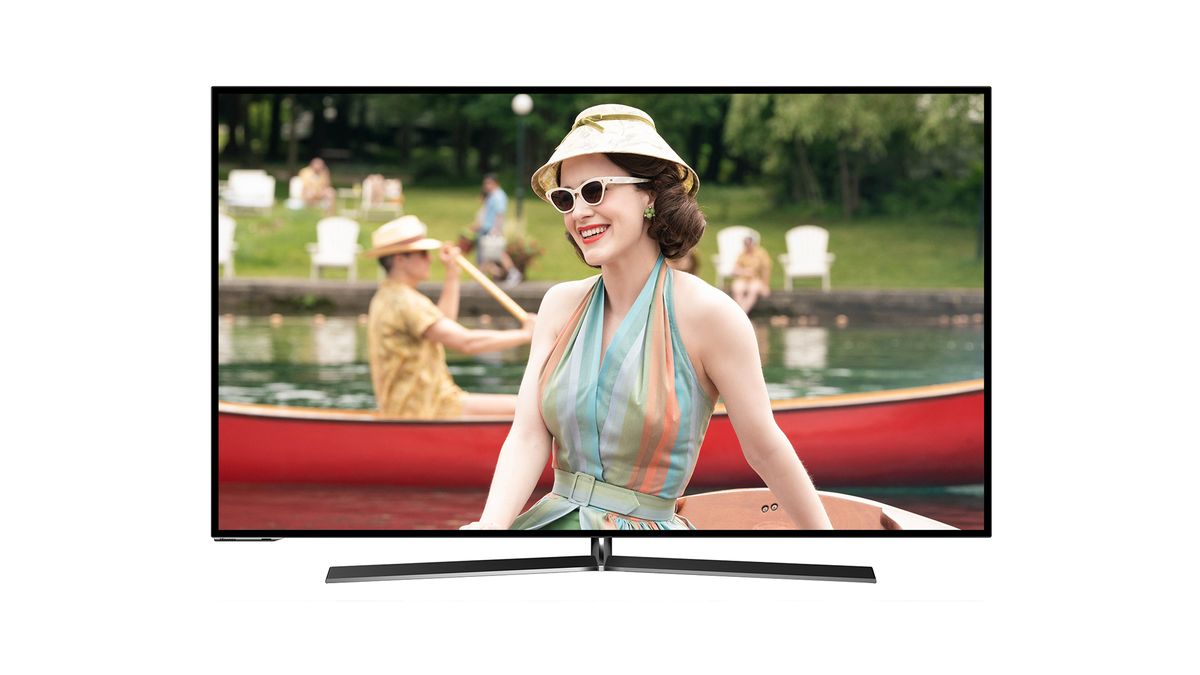 Hisense is tempting you to buy a TV ahead of Black Friday and Cyber Monday with some excellent 4K TV and 4K OLED TV deals this weekend – and if its huge effort doesn’t persuade you, we doubt anything will.

From 7pm tonight until 9pm on Sunday, Hisense is offering discounts of up to £400 on 55in 4K TVs. That’s 50 hours of deals in celebration of the Chinese manufacturer’s 50th birthday year!

Below we have provided the down-low on each deal, giving you the opportunity to click through to retailers to see (and purchase at) the discounted price.

In our hot-off-the-press four-star review, we praised the Hisense for its rich, sharp and bright picture, support of Dolby Vision, HDR10 and HLG, and stylish design. Its asking price’s close proximity to that of the class-leading LG C9 meant it didn’t pick up that fifth star, but that was with its non-discounted price in mind. In fact, we even concluded that “it’s a fine TV in its own right, and one that’s unlikely to disappoint – particularly if it is further discounted in the future”. Well, hello incentivising discount.

You shouldn’t expect the level of picture subtlety, dark detail and motion smoothness that the LG is capable of, but at the moment that privilege costs you an extra £600. For £899, this Hisense OLED is a very, very tempting buy indeed.

If your budget is more modest, Hisense’s 55in U8B 4K TV will be just £499 courtesy of a £250 price cut. It’s the brand’s next-level-down TV and sports a ULED panel, which is Hisense’s own answer to OLED technology.

It’s well specc’d across the board with a 4K resolution and support for premium audiovisual formats such as Dolby Vision and Dolby Atmos, and the picture should benefit from the inclusion of local dimming, wide colour gamut and decent 1000-nit peak brightness.

As with all four of the Hisense TVs on sale, it handily features Freeview Play, giving owners built-in access to all the UK catch-up apps (BBC iPlayer, ITV Player, All4 and My5), plus the likes of Netlix and Amazon Prime Video.

Then we have the 55in B7500 4K LCD model, which will drop from £500 to a mere £349, a cracking price for a TV of its size. It belongs to Hisense’s flagship LCD range, and while it has more modest in specs than the ULED and OLED above, surprisingly it does complement HDR10 support with Dolby Vision compatibility.

Should you buy a Hisense TV?