Denon has announced four new Special Edition products developed to honor the 110-year anniversary of the brand. The quartet consists of the AVR-A110 8K AV receiver, PMA-A110 integrated amplifier, DCD-A110 SACD player, and DL-A110 phono cartridge, with each unit featuring a distinctive silver-graphite color scheme and 110 Anniversary front panel logo. Furthermore, the new Special Edition products, which are manufactured at the company’s factory in Shirakawa, Japan, have been “meticulously tuned by Denon Sound Masters to set them apart from their standard counterparts” and come with a five-year warranty.

“I want to express my most heartfelt thanks on behalf of everyone at Denon to the loyal fans that keep the excitement alive. It’s your love for this industry that enables us to continue designing the future of audio to this day,” said Jake Mendel, product marketing manager for Denon AVR & Hi-Fi components. “To properly celebrate the true fans out there, we’re thrilled to introduce four anniversary-edition products that honor Denon’s core competencies. It is almost crazy how much effort was put into the components, build and cosmetics of each new piece. Every model is specially tuned inside and out just for the 110-year anniversary and are worthy of our fans whose passion burns as bright as our own.” 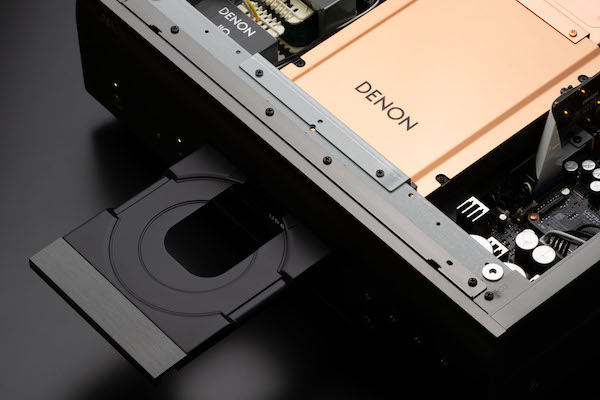 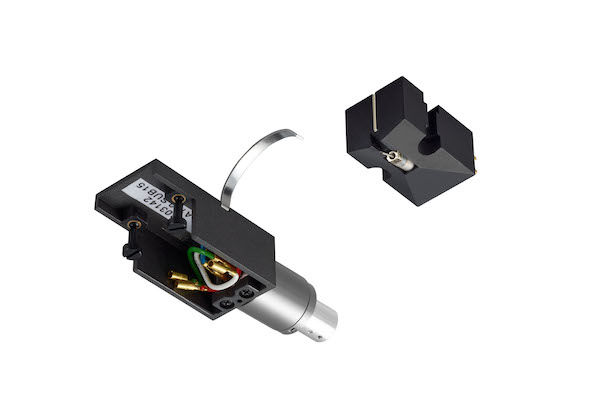 Denon’s 110-year anniversary phono cartridge is a moving coil design that’s wound by hand at the company’s Shirakawa factory just like its 1960s predecessor, the DL-103. A silver-graphite headshell on the 6-gram cartridge ensures accurate alignment, enabling it to produce “a balanced, detailed sonic signature with extended low frequency performance.”

The AVR-A110, PMA-A110 and DCD-A110 will be available from authorized Denon retailers in October, and the DL-A110 phono cartridge is scheduled to ship in November. For more info on Denon’s 110-year anniversary products visit the company’s US website.