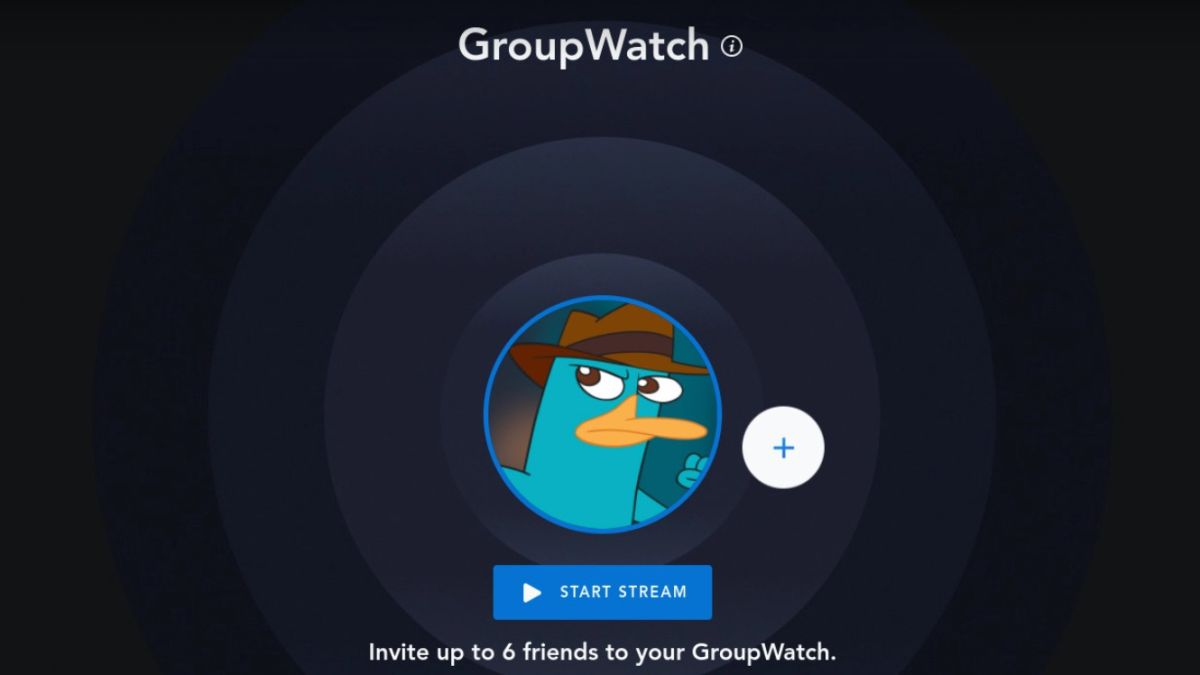 The world may still be facing social gathering restrictions, but a new Disney Plus feature will at least let us watch together virtually instead.

Disney Plus GroupWatch lets you watch the streaming service together over the internet in your respective homes. According to screenshots of the Disney Plus interface, you can watch together in groups of up to six or maybe seven. A GroupWatch icon appears on the show or film’s title page, letting you start you own mini viewing party.

It’s only testing in Canada right now, according to The Verge, with a full rollout to other regions planned for the autumn.

Amazon Prime Video already allows up to 100 subscribers to watch the same content together, while the Netflix Party add-on gives Netflix a similar feature. This kind of feature has enormous potential, especially given the current pandemic is making it difficult, impossible or undesirable to meet up in person. You’ll just have to provide your own popcorn.

Disney Plus: price, films, shows and how to get a free trial

How to watch Mulan: Premier Access arrives on Disney Plus

17 Disney Plus tips and tricks: stream Mulan and Marvel movies like a pro