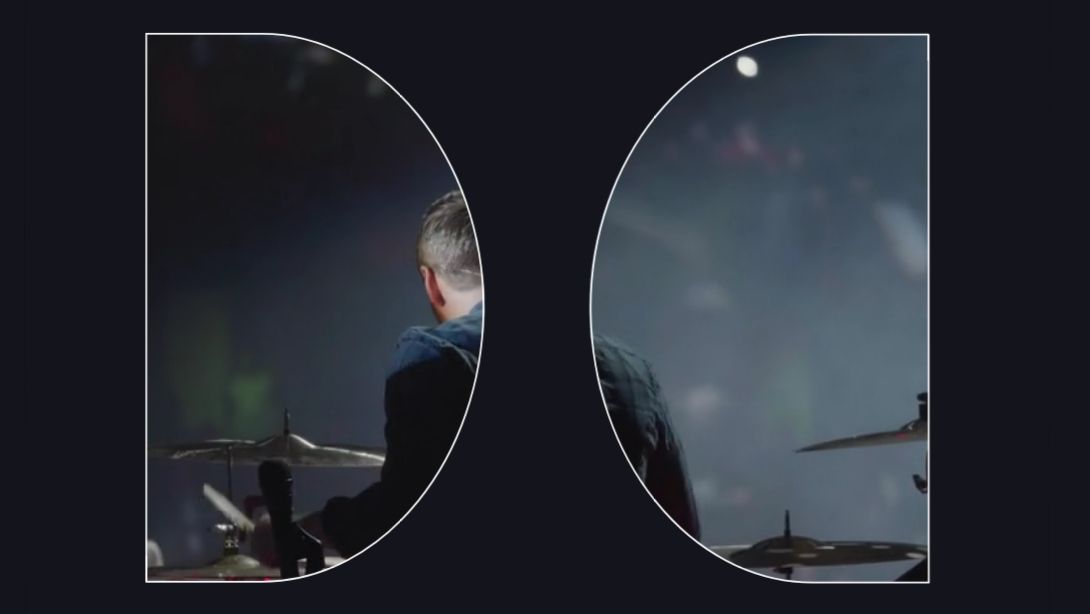 Amazon has given us another reason to have a serious think about Amazon Music HD with news that the music streaming service will support Dolby Atmos Music.

While there are only 50 tracks available in Dolby Atmos Music for the time being, Dolby has outlined plans to remix thousands of new songs, current ones and classics with the pick and place audio technology.

Dolby has worked with hundreds of artists and multiple labels, including Universal Music Group (UMG), to bring the standard to tracks across all genres. All you’ll need is a Dolby Atmos-supporting service, such as Amazon Music HD, to play them from and a Dolby Atmos-compatible speaker to enjoy them.

Funnily enough, the recently announced Amazon Echo Studio smart speaker is such a device. In fact, it’s the very first smart speaker to support Dolby Atmos Music – again, another reason for us to be having a good think about Amazon as a serious company when it comes to audio.

The other handy thing about having Atmos on the Echo is that you can link them together as stereo pairs and then use them as part of a home cinema set-up for watching TV and films with that added height dimension.

But you don’t need to have an Echo Studio to play Dolby Atmos Music through Amazon Music HD. Any speakers will do the trick so long as they’re connected to an AVR which supports Atmos. So if you already have a home cinema set-up and an Atmos-supporting amp, then your content options just got a little better with Dolby Atmos Music more readily available

Dolby Atmos very much began life as cinematic audio codec allowing movie theatres to pick and place objects more precisely. Now the same codec is causing a stir among musicians who can produce a more 3D soundstage for their compositions.

Take a closer look at our Dolby Atmos Music explainer for more details and a healthy craving to try it out for yourself.