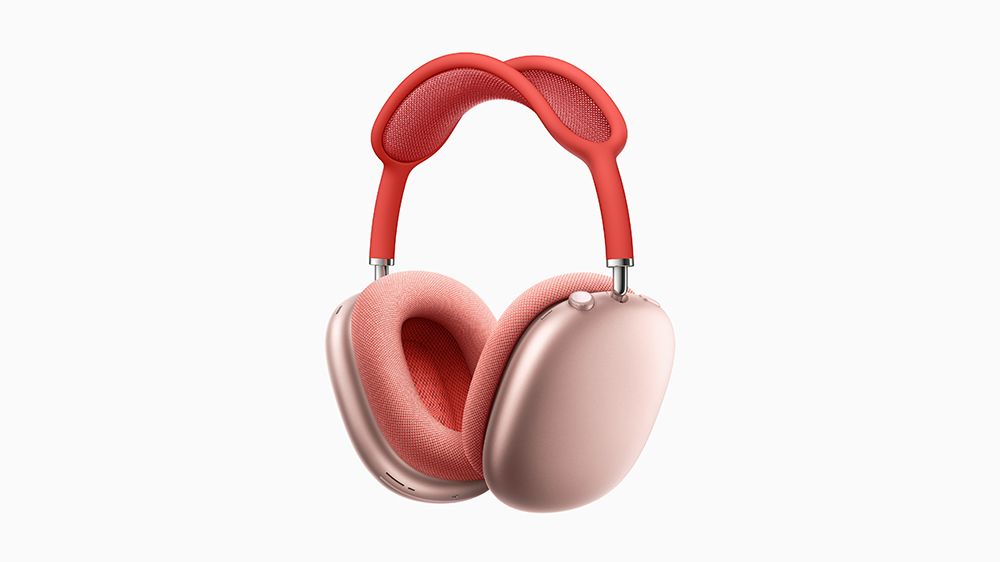 If you’re looking for the best wireless headphones around, you could do a lot worse than the Apple AirPods Max. But Apple’s over-ear headphones have had one annoying niggle: battery drain.

According to anecdotal evidence, some pairs are liable to leak battery life overnight when in their charging case, instead of switching to low-power mode, as they should. That means some users have woken to a pair of dead headphones in the morning, which isn’t much use if you want to get out and about.

But now there’s a fix. Apple has issued a firmware update that stops this from happening. According to users, when placed in the Smart Case, the updated headphones switch to low-power mode in just 30 minutes. Before, that could take as long as 18 hours.

The update – known as 3C39 – also improves compatibility with iOS 14.5. Previously, there was an issue where the AirPods Max would crash after connecting to a device running iOS 14.5, but that is now fixed. Your AirPods Max should update automatically.

Wondering which software version you’re running? Head to Settings on your iPhone, then the Bluetooth menu and select your AirPods Max. Tap the ‘i’ and it will tell you.

The AirPods Max are Apple’s first proper over-ear headphones and won rave reviews when they launched last year. Unfortunately, they come with a price tag to match. Looking for something cheaper? Check out our list of best noise-cancelling headphones.

Find out what’s next: Apple AirPods 3: release date, price, design and all the latest news

And these are the best wireless earbuds for your consideration