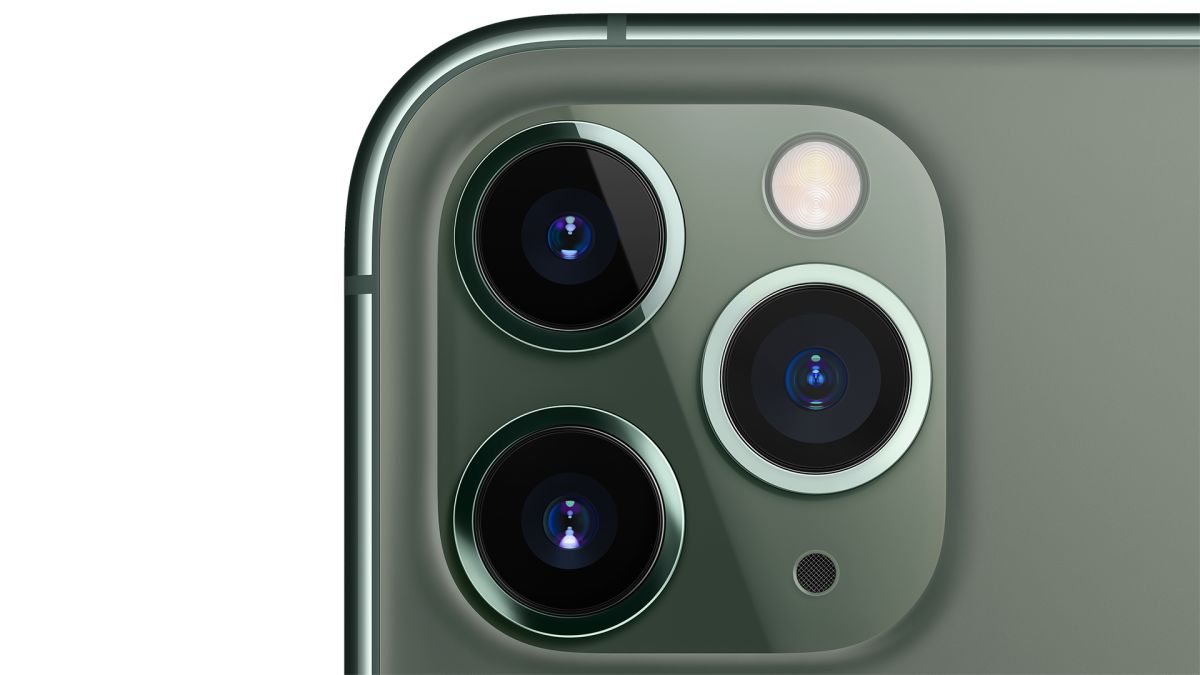 The iPhone 12 launch could be just a couple of weeks away. And it seems Apple itself could be responsible for leaking the date.

A test feed briefly appeared on Apple’s YouTube channel for an upcoming livestream, with the date given as 10th September 2020 (spotted by 9to5Mac). Accidentally revealing the launch date would be an uncharacteristic slip-up for the notoriously secretive company.

However, 10th September was also the launch date of the iPhone 11 range, so it could be that it defaulted to that date when Apple ran the test. The 10th September is also a Thursday, and Apple launches usually take place on a Tuesday. Add to that fact that the iPhone 12 on-sale date is said to have been pushed back a few weeks due to delays in the supply chain caused by the coronavirus pandemic, and you have serious doubt cast on 10th September.

Of course, the livestream could be for a different product altogether. Apple is thought to be readying a new MacBook (using its own Silicon chips rather than Intel’s, for the first time), new iPad and a new Apple Watch. So it might not be the iPhone 12 event at all.

What we do know for certain is that the iPhone 12 will launch in September or October, so either way, we’re not far away from a new iPhone.

Apple could discontinue two of its current models following the launch. According to one Twitter account (via TechRadar), the iPhone XR and iPhone 11 Pro will be axed once the iPhone 12 is available.

The iPhone XR has been superseded by the cheaper and more powerful iPhone SE, so it would make sense to lose it. And chances are one of the four rumoured iPhone 12 models will take the place of the 11 Pro.

Still, it’s worth noting that this Twitter account has no track record of reliable leaks, and only 39 followers. So like the rumoured launch date, take both rumours with a hefty dose of salt.

Best smartphones: the best phones for music and movies