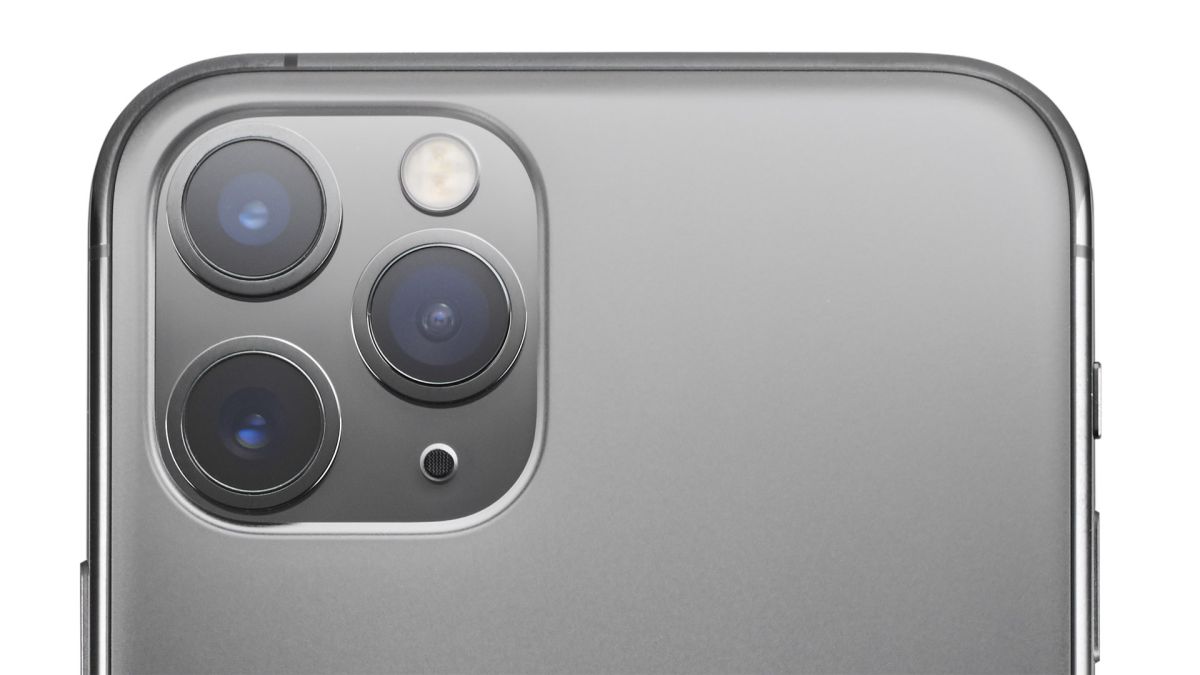 Apple has officially confirmed the release of the new iPhone 12 will be delayed by “a few weeks”.

Luca Maestri, Apple CFO, confirmed the news in an earnings call, saying: “As you know, last year we started selling new iPhones in late September. This year, we project supply to be available a few weeks later.”

The new iPhone release date, unofficially scheduled for September, as has become customary, was rumoured to be under threat due to the wide and varied effects of the COVID-19 pandemic.

Of course, Apple will want its latest flagship iPhone in stores well before the holidays, so we can assume that the iPhone 12 will now arrive in October, or November at the very latest.

Earlier this week, Qualcomm’s Chief Financial Officer Akash Palkhiwala, had told investors that the chipmaker’s earnings could be affected by “a partial impact from the delay of a global 5G flagship phone launch”. We can now put two and two together and assume this to be the iPhone 12.

The new iPhone 12 is predicted to be Apple’s first ever 5G phone and will feature Qualcomm’s industry-leading 5G modem, which has already popped up in Samsung’s flagship smartphones.

The tech giant is set to launch a number of iPhone 12s, all with 5G capability. They include the iPhone 12 (rumoured to have a 5.4in OLED screen), iPhone 12 Pro (said to have 6.1in OLED display) and iPhone 12 Max (with a possible 6.7in OLED display).

It’s shaping up to be a busy time for phone launches, following the release of the OnePlus Nord and the imminent arrival of the Samsung Galaxy Note 20 and the Google Pixel 4a.

Best phones for music and movies 2020