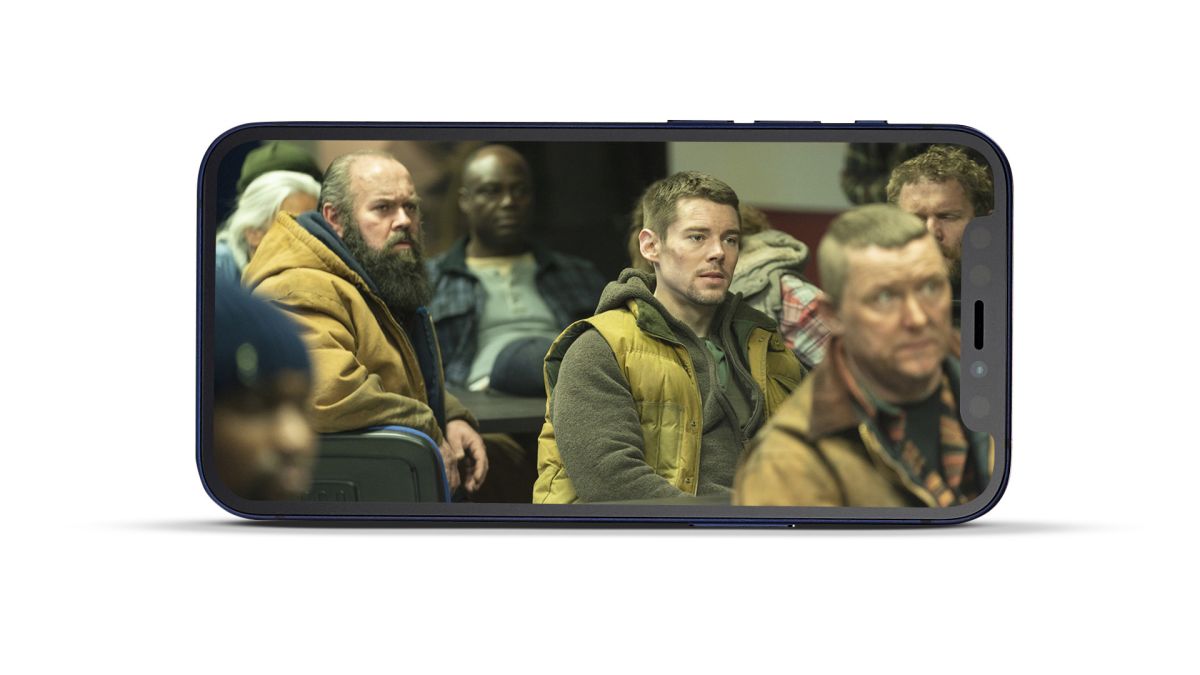 The Samsung and LG-sourced screens for the iPhone 13 are already in production, and there will be support for 120Hz refresh rates. That’s according to Korean news site TheElec.

Production has started a month earlier than last year, suggesting that Apple’s iPhone 13 range will return to its normal launch schedule of September. The iPhone 12 launched a month later last year due to component sourcing issues caused by the Coronavirus pandemic.

The site says Samsung Display started production in the middle of May, with LG Display following “recently”. Samsung is planning on making 80 million OLED screens for the iPhone 13, while LG will make 30 million.

Samsung’s TFT OLEDs (which have a maximum refresh rate of 120Hz) are destined for the top two iPhone 13 models (likely the iPhone 13 Pro and Pro Max), according to the report. LG’s will be used in the lower-end models (iPhone 13 and 13 Mini).

The report doesn’t explicitly say that the iPhone 13 and 13 Mini won’t have 120Hz refresh rates, but it’s implied.

A 120Hz refresh rate would double that of the handsets in the iPhone 12 range. A higher refresh rate should mean less blur – especially noticeable in fast-moving content like sports and games.

So it appears to be full steam ahead for September, although we expect to see plenty more leaks before then – we’ll bring you the most credible as they arrive.

These are the best iPhones you can currently buy