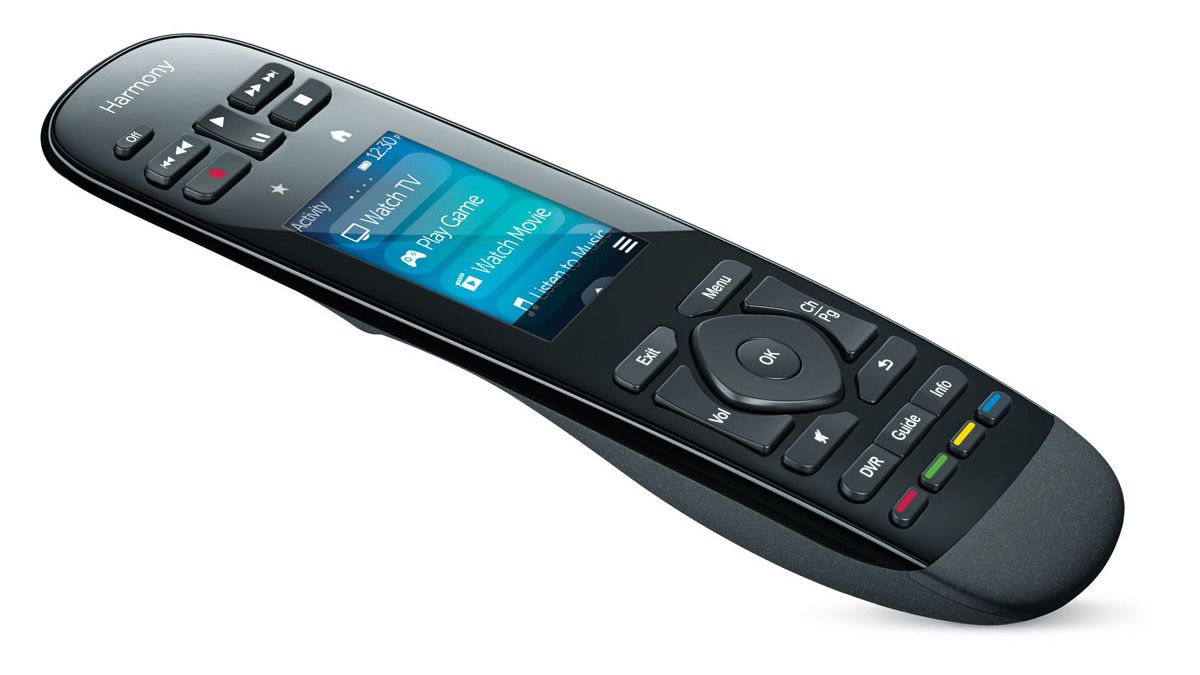 Logitech has discontinued its Harmony range of universal remotes. No new products will be produced, and once existing inventory is gone, it’s gone. The brand says it will continue to support existing products as long as customers are using them, but to what degree will be interesting to see.

Logitech was one of the biggest names in remote controls. Its products were a neat way to control your TV and AV system with a traditional button layout. But with the explosion in streaming sticks and smart home devices, expanding control through apps and voice assistants, and the likes of Apple, Amazon and Google increasingly bundling their own remote controls with their products, the idea of a ‘universal’ remote became ever more stretched.

With more streaming services such as Netflix and Amazon Prime Video coming as part of smart TVs, and the increase in HDMI-CEC support, which allows devices connected via HDMI to be controlled via a single remote, the popularity of dedicated universal remotes has waned. Indeed, Logitech considered selling off its Harmony division back in 2013. So maybe the big surprise is that it lasted another eight years.

Logitech was one of the few remaining companies making universal remotes. Now it’s left to the likes of Sevenhugs and Caavo to mop up what’s left of the market.

Check out the best TVs to watch

Find out how to choose the right TV

Here’s Samsung’s 2021 TV line-up: everything you need to know