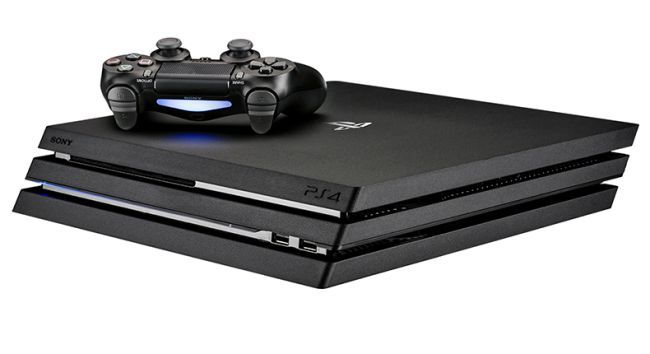 In time for this week’s UEFA Champions League (23rd August) and UEFA Europa League (21st August) finals, BT Sport will be available to watch on PS4 Pro consoles in 4K definition and high dynamic range (HDR) picture quality. A firmware update will be rolling out this week.

The HD playback version of the app will continue to be available on the standard PS4, but as the console doesn’t support 4K or HDR it naturally won’t be getting the update.

We would, however, hope this means that the fully fledged version of the BT Sport app will also be available on the PS5 when (or shortly after) it arrives later this year. Considering the PS5 will support 8K video, and BT Sport has been trialling 8K broadcasts in Europe in the past year, could the next-gen gaming console be among the first platforms on which 8K sport broadcasts can be viewed? Quite possibly, although we admit we’re thinking ahead here.

While support for the BT Sport app is prolific across a lot of today’s AV hardware, the list is considerably shorter for the 4K HDR version, which is available on Android and iOS devices, select Samsung Smart TVs (2017 to 2020 models), the Xbox One X and Xbox One S and the Google Chromecast Ultra.

BT Sport Ultimate and 8K: everything you need to know

PS4 vs PS5: should you upgrade?