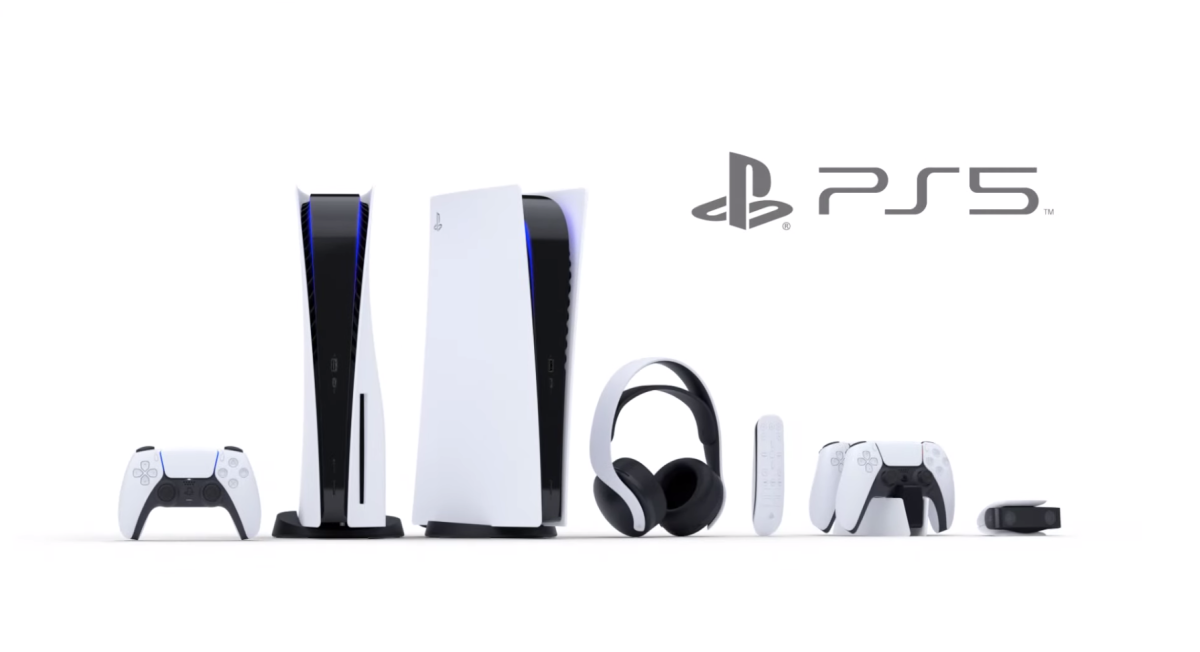 PlayStation 5 pre-orders could be restricted to one console per customer, according to source code spotted on the official PlayStation e-commerce site, PlayStation Direct.

As discussed on Reddit, the website’s JavaScript reveals an error message that appears if more than one PS5 (either of the two console versions) is added to your cart. “You can only purchase one version of the PS5™ Console: Disc or Digital. You have already added one PS5™ console to your cart,” read the message.

Despite Sony reportedly doubling up PlayStation production to meet 10 million units, this restriction isn’t hugely surprising considering Sony imposed a pre-order limit for the PS4 console back in 2013. We imagine it will be consistent across third-party retailers like Amazon and GameStop, too, although it will inevitably tricky to stop one person buying multiple consoles from different retailers.

Arguably the biggest takeaway from this is that the company is presumably gearing up to open PS5 pre-orders very soon – fingers crossed in the next two to three weeks, perhaps at the rumoured PlayStation State of Play event in August.

As there is still no official word on a PS5 price or release date, there’s still plenty of time for Sony to communicate its pre-order plans. And – good news for those who aren’t glued to their Twitter feeds or emails – it doesn’t seem as though it’ll be dropped at a moment’s notice either.

As PlayStation head of marketing Eric Lempel said last week, “We’ll let you know when pre-orders will happen. It’s not going to happen with a minute’s notice. We’re going to at some point let you know when you can pre-order a PlayStation 5 so please don’t feel like you have to go run and line up anywhere until you receive official notice on how that will work.”

The best bet is to keep your ear close to the news by signing up to PS5 pre-order notifications on the likes of Amazon, Gamestop, Game, Target and Best Buy.

PS5 price and pre-orders: how much will the PlayStation 5 cost?

PS4 vs PS5: should you upgrade?