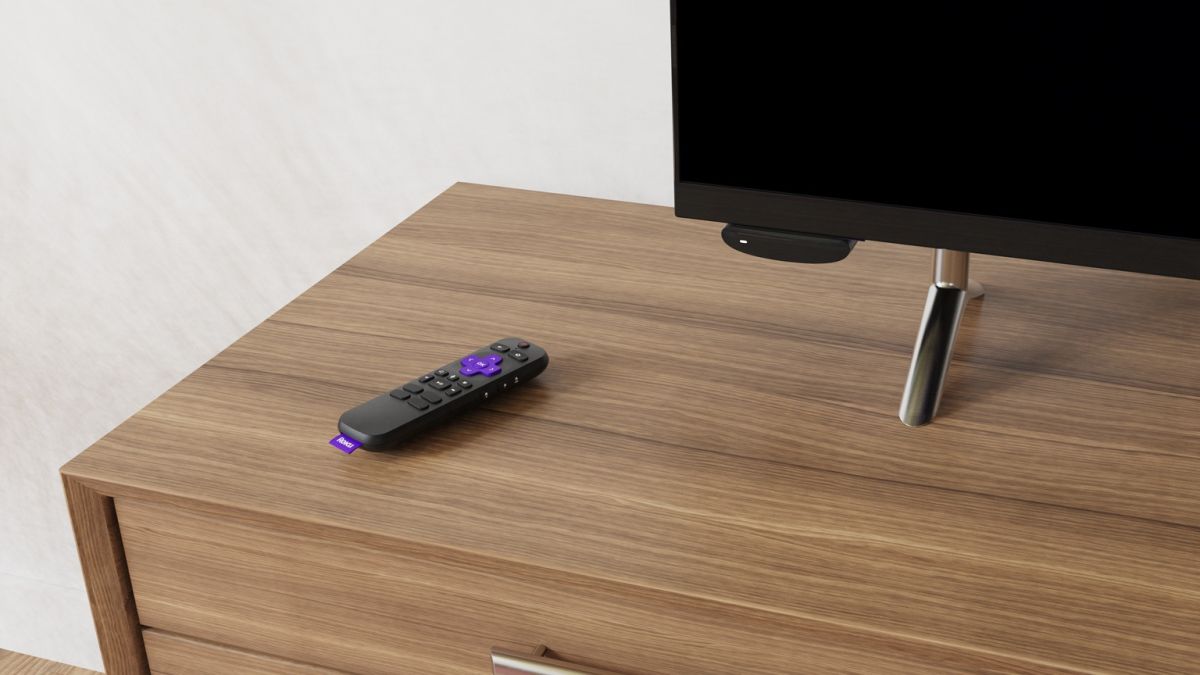 Roku streaming devices could soon lose the YouTube TV app. That’s because of a contract dispute – Roku and Google can’t agree to the terms of a new deal.

Roku emailed customers on Monday trying to get them to rally round the company and petition Google to reconsider. According to The Verge, Roku claims Google’s terms for a new deal would mean prioritising its own services ahead of competitors – claims that Google denies.

“Google is attempting to use its YouTube monopoly position to force Roku into accepting predatory, anti-competitive and discriminatory terms that will directly harm Roku and our users,” Roku said in a statement. “It should come as no surprise that Google is now demanding unfair and anti-competitive terms that harm Roku’s users.”

In order to keep the YouTube TV app on its platform, Roku would have to give the standard YouTube app preferential treatment, Roku claims. This would involve giving Google access to Roku user data and a new, separate search result row especially for YouTube in the Roku platform interface. Google has also demanded Roku meet certain hardware specs, Roku claims.

Roku says it isn’t asking for more money from a new YouTube TV deal, and that it just wants to avoid terms that advantage Google’s Chromecast streaming device (a direct competitor to Roku’s streaming sticks).

Google describes the claims as “baseless”.

“We have been working with Roku in good faith to reach an agreement that benefits our viewers and their customers,” a Google spokesperson said. “Unfortunately, Roku often engages in these types of tactics in their negotiations. We’re disappointed that they chose to make baseless claims while we continue our ongoing negotiations.

“All of our work with [Roku] has been focused on ensuring a high quality and consistent experience for our viewers. We have made no requests to access user data or interfere with search results. We hope we can resolve this for the sake of our mutual users.”

Google is currently the subject of antitrust investigations in the US as to the fairness of its search results and for the fees it charges for Android app developers on its Play Store.

Check out our streaming devices and products