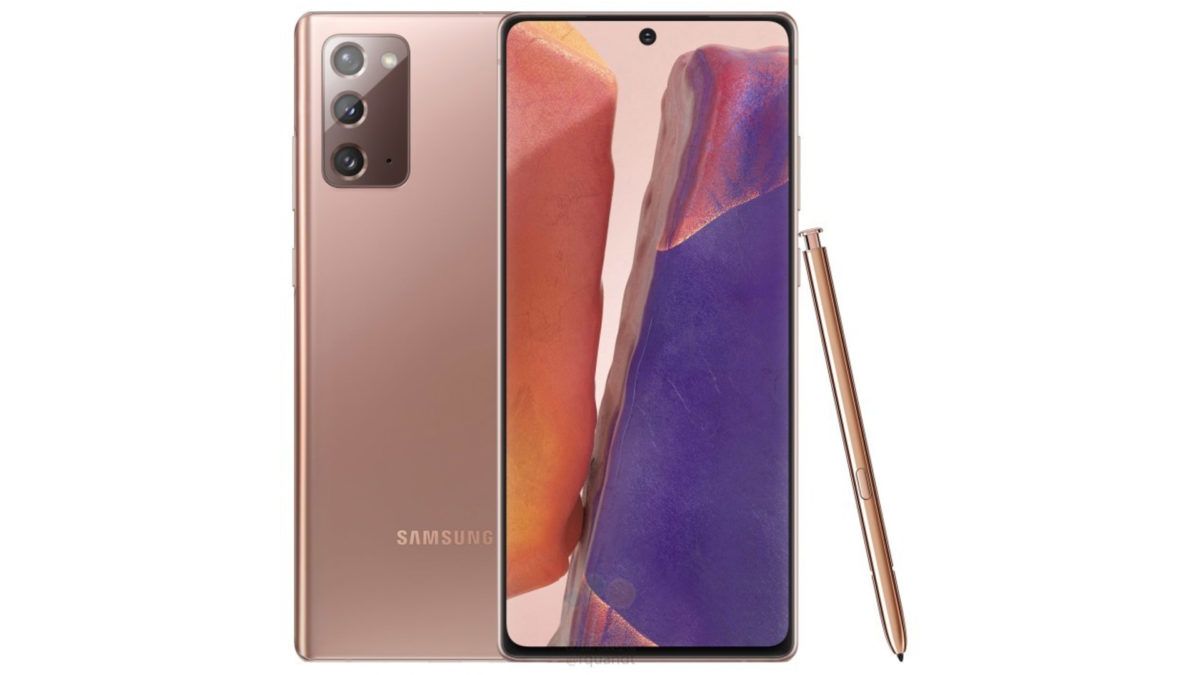 Anyone set on making the Samsung Galaxy Note 20 their next phone should probably prepare to pay a premium price. Ahead of the flagship Samsung range’s official unveiling next week, in-form leaker Ishan Agarwal has suggested that the standard 4G Galaxy Note 20 will start from €999, while the 5G Galaxy Note 20 Ultra will be as much as €1349.

The European Galaxy Note 20 pricing suggested by his recent tweet are as follows:

The leak also indicates a €189 price for the Galaxy Buds Live true wireless earbuds, Samsung’s next AirPods rivals, which are also due to be unveiled at the Galaxy Unpacked event on 5th August.

We know a fair amount about the upcoming Galaxy phones and headphones courtesy of many, many leaks that have been drip-fed on the internet in recent weeks – you can read all about them in our news and leaks round-ups below – but, as is often the case, pricing is often kept more or less hush-hush until the official reveal. If Agarwal’s price leak turns out to be correct, it will be disappointing news for anyone hoping that the Note 20 range would spawn an affordable Note handset.