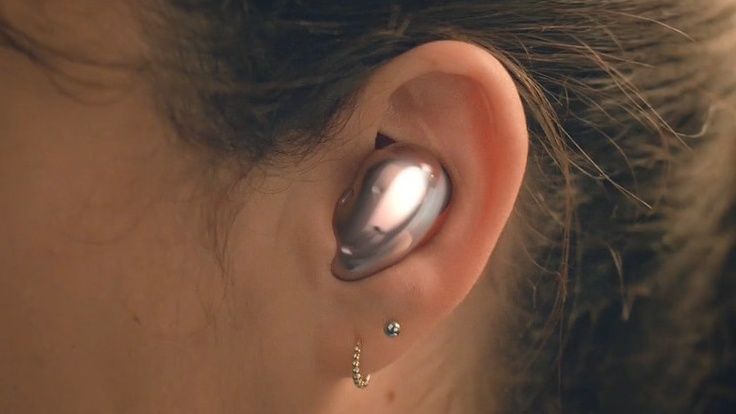 Samsung will launch five devices at its Galaxy Unpacked event on 5th August, the company has revealed. TM Roh, Samsung’s president and head of mobile communications, made the announcement in a blog post.

Judging from the leaks we’ve seen recently, these will comprise the flagship, three-strong range of Galaxy Note 20 phones, the Galaxy Buds Live true wireless earbuds, and the next Galaxy smartwatch. Roh hinted as much, writing: “In the Next Normal, you will be empowered to live life to the fullest with these devices in your hand (and in your ears, and on your wrist).”

We are expecting three smartphones in the Note 20 range: the standard Note 20, the bigger Note 20 Plus and the most powerful Note 20 Ultra. Twitter leaker Evan Blass recently treated us to a render of the Note 20 that gives us one of the most detailed looks yet.

There are also new photos and a video of Samsung’s next true wireless earbuds, the Galaxy Buds Live. These recently emerged on Twitter too, this time from a user called @h0x0d (below).

The video shows the jelly bean-shaped earbuds jump out of the carry case, accompanied by the tagline ‘Keep the noise out. Let the sound in’.

Does that imply they’ll have active noise cancellation? It would seem so, but without an ear tip to provide a tight seal, we’re sceptical about how effective it would be.

Here’s hoping the Galaxy Buds Live are an improvement on the original Galaxy Buds, which only scored two stars in our review due to their lacklustre audio. The more recent Galaxy Buds+ fared slightly better, but they’re still a way off making our list of best wireless earbuds. Third time lucky, Samsung? We hope so.

Best smartphones 2020: the best handsets for music and movies