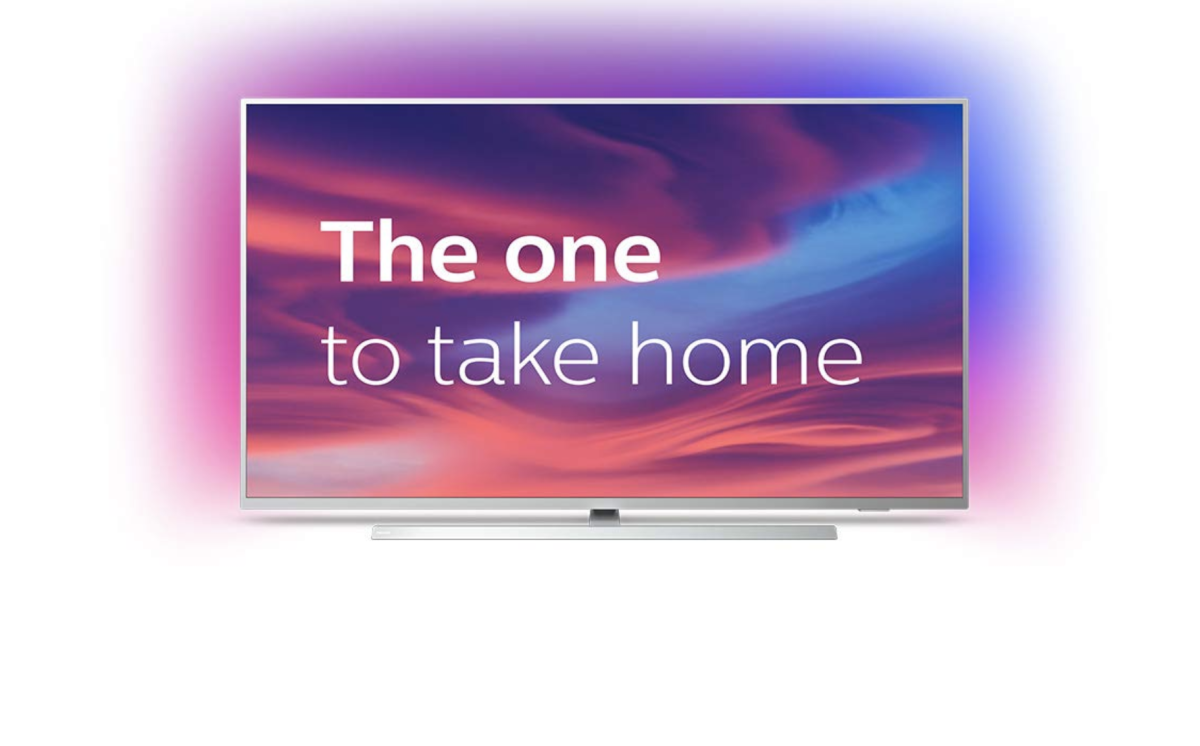 The Black Friday TV deals have begun with the Amazon Black Friday sale getting started a full week before the big date.

‘The One’ is a 4K HDR TV which supports both HDR10+ and Dolby Vision standards. It’s based on the Android TV platform which means it also comes with Netflix, Prime Video, Google Play Movies, iPlayer and more.

The Philips 55PUS7304/12 boasts some of Philips’ tastiest tech including three-sided Ambilight, Dolby Atmos support and voice functionality through an Alexa product.

We were impressed by the 7304 when we saw it at its launch event and, although we haven’t had it in for a full review, this looks like a great 4K TV deal in anyone’s book.