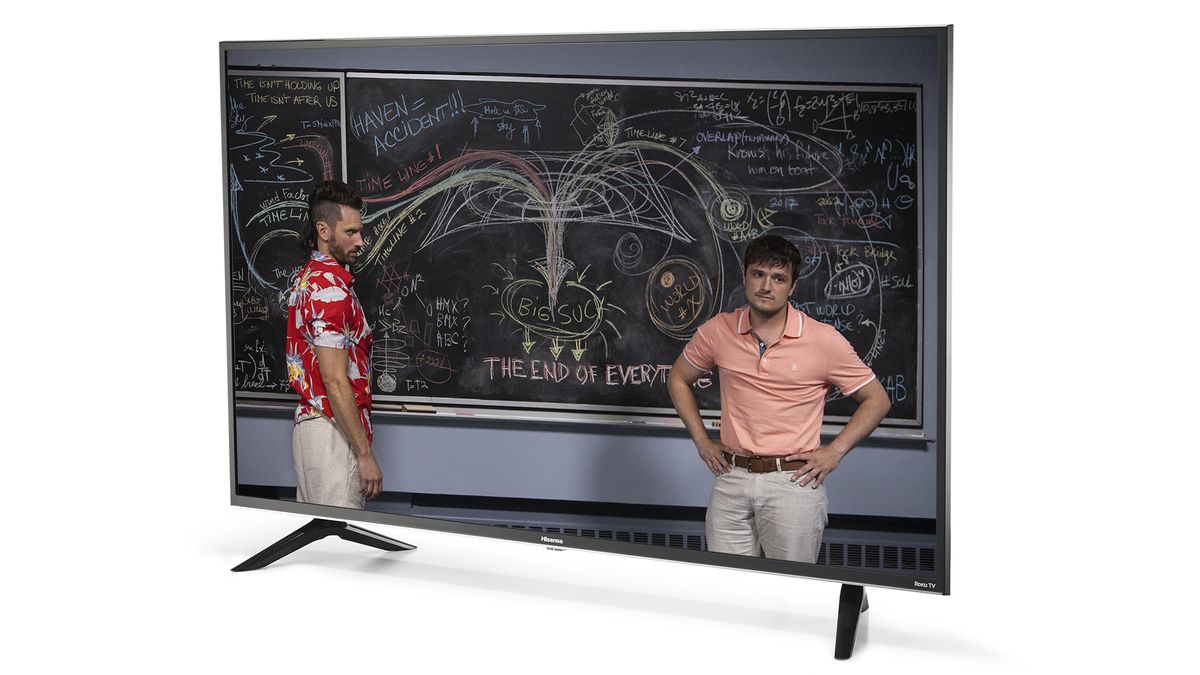 If you’re looking for a top-performing budget TV stuffed with features and services, then you might want to check out these Hisense Roku TV deals. They’ve arrived at Argos just in time for Father’s Day.

These Hisense sets were the UKs first Roku TVs when they arrived at the beginning of 2020 and they’ve gone down a storm. They’re built on a zippy and intuitive Roku smart platform, packed with over 8,000 apps including big hitters like Apple TV+, Netflix, Spotify, Disney+, Now TV, Google Play, Rakuten, Amazon Prime Video and many, many others.

Best of all, though, the picture quality on the 50in R50B7120UK that we tested was very, very decent for this price. The 4K picture is clean and dynamic, while its processor does an excellent job of upscaling HD content to 4K levels too.

The Hisense Roku TVs are only available at Argos and originally appeared at a discounted price back in April. Now they’re back to that bargain level we’d grab one of these cheap 4K TVs while you can.