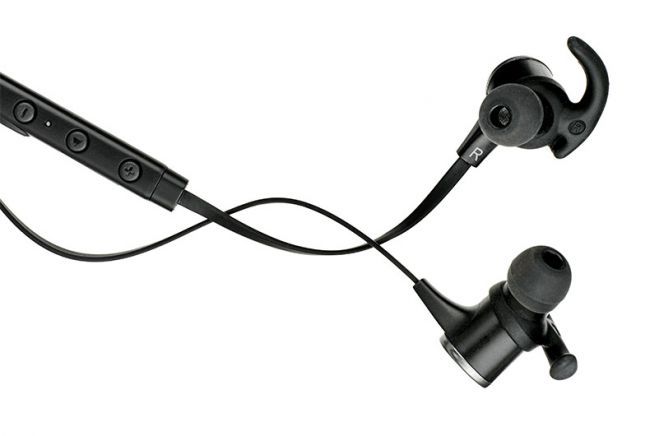 If recently you’ve been in the market for a pair of cheap headphones, TaoTronics is a brand likely to have emerged in your search results.

And we mean really cheap. TaoTronics Bluetooth headphones can cost you less than two months of your Spotify subscription, while you’re unlikely ever to pay a three-figure sum. That’s especially true with Black Friday and Cyber Monday on the horizon, when there are likely to be plenty of Black Friday headphone deals.

But what are you actually getting for your money? Will these wireless headphones do for the casual listener, or are you simply throwing away cash before paying more for a better pair? Allow us to investigate.

Based in China, TaoTronics is not specifically an audio brand. As well as its ranges of earbuds and over-ear headphones, it manufactures a selection of TaoTronics soundbars as well as other electronics such as LED lamps and air-care products.

That in itself isn’t exclusively a bad thing – we wouldn’t like to be ones to criticise innovation – but it might make us wary the company’s focus isn’t directed entirely on sound quality. Nevertheless, many of the world’s largest audio and visual brands, such as Samsung and Sony, cast a wide net when it comes to the consumer electronics they design. The proof, as always, will be in the listening.

Are TaoTronics headphones any good?

Our experience of TaoTronics is limited, but it’s fair to say we were slightly underwhelmed when we tested the TaoTronics TT-BH07 wireless earbuds (£20/$22) back in 2017.

These TaoTronics earphones’ build and appearance could have fooled us into thinking we were testing a product at four times the price, which as a primary concern when buying cheap headphones ought to calm a few nerves, but their sonic performance was very much fitting of the price.

“A lack of glaring tonal gaffes has seen them labelled (online, by some) as an almost like-for-like alternative to much more expensive pairs,” we wrote at the time in our three-star review. “In truth, they make your music sound flat thanks to their poor separation, limited detail and pancake-like presentation.”

What may encourage potential customers, however, is the lack of drop-outs in the wireless connection. Even by mid 2017, this was by no means a given even for more established headphone brands, so we take some confidence that TaoTronics has at least nailed the technological side of its designs – and that can carry over into the company’s other dirt-cheap wireless and noise-cancelling products.

Making your own assessment

If you have a chance to get your hands on some TaoTronics headphones before you commit to buying, then it’s always worth conducting your own tests, even at this price.

There are a number of things to watch out for at this end of the market. Sometimes bass response is imprecise or over-egged, treble can be coarse and detail lacking. By far our most common complaint, however, is poor timing and dynamics, the musicality of a performance that is most essential when listening to music. Some people’s ears will be more sensitive than others, so there is perhaps little point in spending more if you don’t truly hear the difference, but a flat and disorganised presentation is the thing most likely to put you off.

See below for a selection of our playlists, created to help you uncover any sonic imperfections.

US deals on TaoTronics headphones