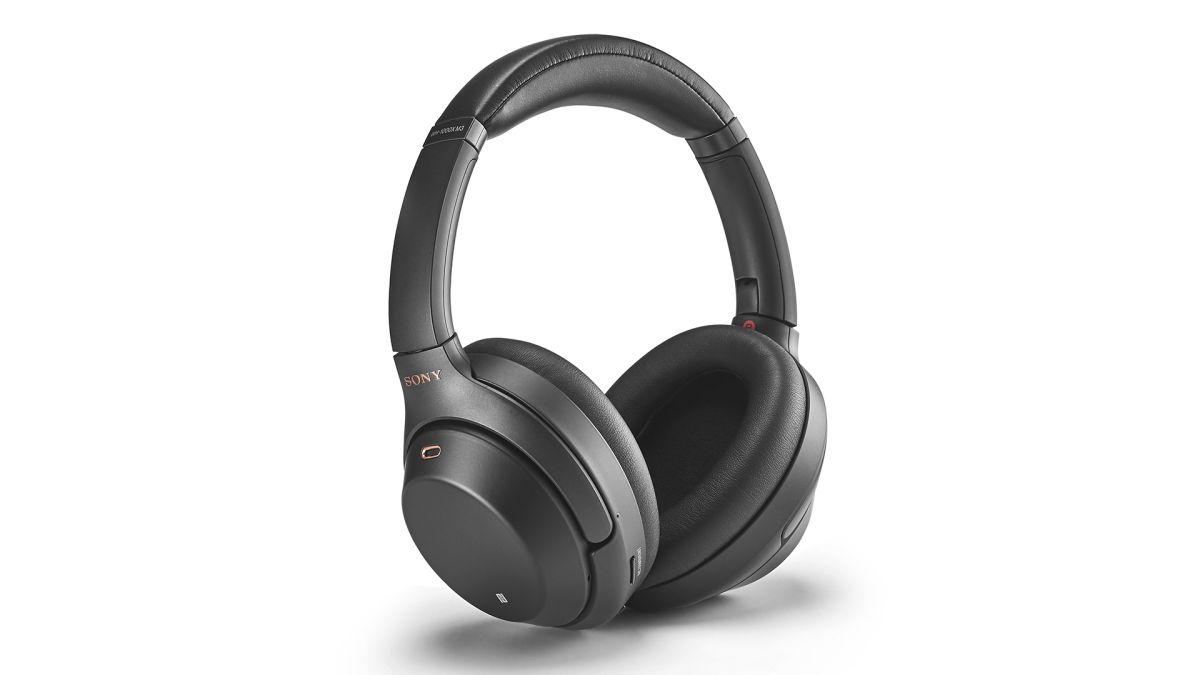 The forthcoming Sony WH-1000XM4 wireless noise-cancelling headphones have been spotted in a leaked promotional video. The advert appears to confirm that the next-generation noise-cancellers will feature an upgraded audio chip, new voice controls, a 30-hour battery life and smarter noise-cancelling.

As expected, the XM4s – successors to the five-star, Award-winning WH-1000XM3 – seem to be almost identical in appearance to their predecessors, but it’s a different story on the inside.

Assuming the video is legit (and it certainly looks it), the XM4s will sport the latest Sony DSEE Extreme audio processor, which promises “real time audio upscaling according to music genre and instrument type”.

The video, which is tagged “Industry-leading noise-cancelling”, also appears to confirm that the XM4s will get Wearing Detection, which automatically pauses the music when you take the headphones off, and Speak-to-chat, which is said to recognise your voice, pausing your music when you start speaking.

There’s also mention of Adaptive Sound Control, a feature that’s already available on the XM3s and adjusts the ambient sound settings according to the noise around you. The video suggests that the XM4s will learn to recognise your favourite locations to further optimise the sound.

Other features confirmed by the video include 40mm HD drivers, voice controls (Amazon Alexa and Google Assistant, according to the latest leaks), plus a 30-hour battery life (mirroring the XM3s).

It’s pretty much a given that the XM4s will support Sony’s own 360 Reality Audio format, as well as Sony LDAC, which improves audio quality over Bluetooth.

Sony was originally due to unveil the WH-1000XM4 headphones back in June, so they’re now well overdue. Stay tuned, they could be announced at any moment…