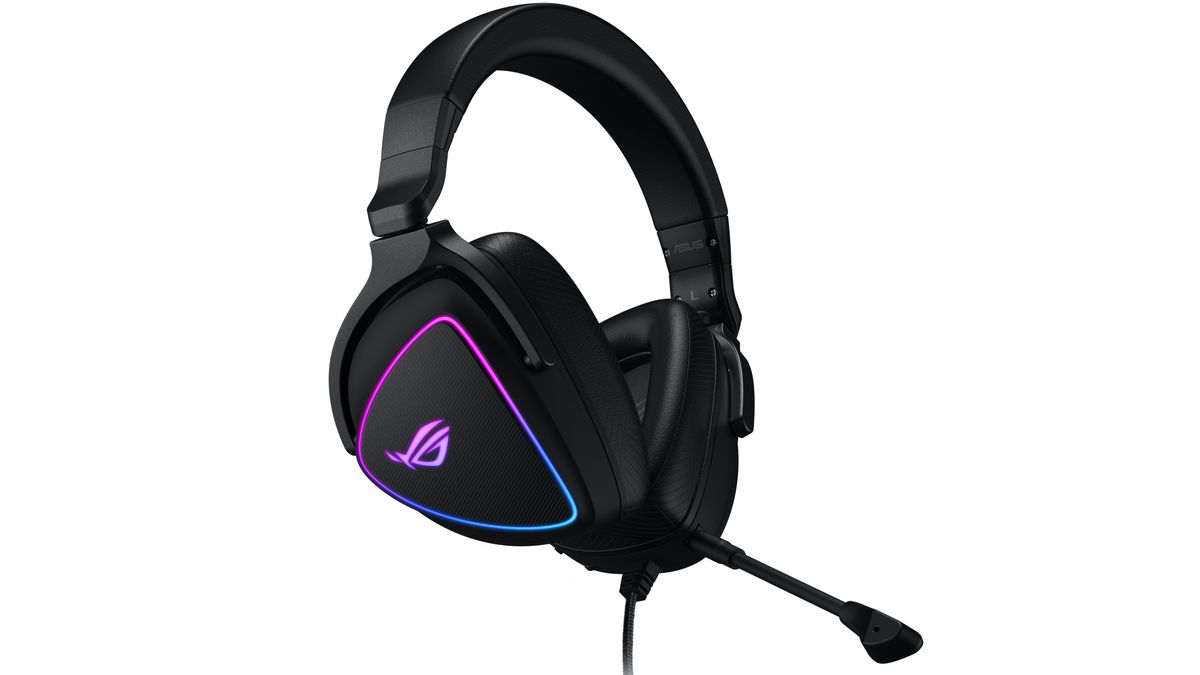 The first headphones with MQA technology inside have just been announced – and they are called the Asus ROG Delta S.

For the uninitiated, MQA stands for Master Quality Authenticated. It’s a method of digitally capturing and storing original master recordings as files that are small and convenient enough to download or stream, without the sonic sacrifices traditionally associated with compressed files.

The technology used by streaming service Tidal to serve up its Tidal Masters hi-res library of tunes, and is supported by plenty of hi-fi hardware, from systems to DACs, to deliver hi-res music to people’s home.

The ROG Delta S are the first headphones with a MQA Renderer, which pairs with a MQA decoder (like Tidal) and unlocks the maximum quality of a MQA file.

But the Delta S isn’t aimed at audiophiles. It’s actually a gaming headphone – ROG stands for Republic of Gamers. It promises “unmatched realism with impeccably clear, detailed audio to give gamers the ultimate experience”. They’ll work with another music source too, of course.

Will they spur a new generation of more traditional MQA headphones? It would be an interesting development in the MQA journey, which has gained prominence and support in the audio industry over recent years. For now, though, we’ll have to wait to see how the Asus pair are received. And before that, we’ll also have to wait for their release date and price to be revealed.

MQA audio: What is it? How can you get it?

High-resolution audio: everything you need to know