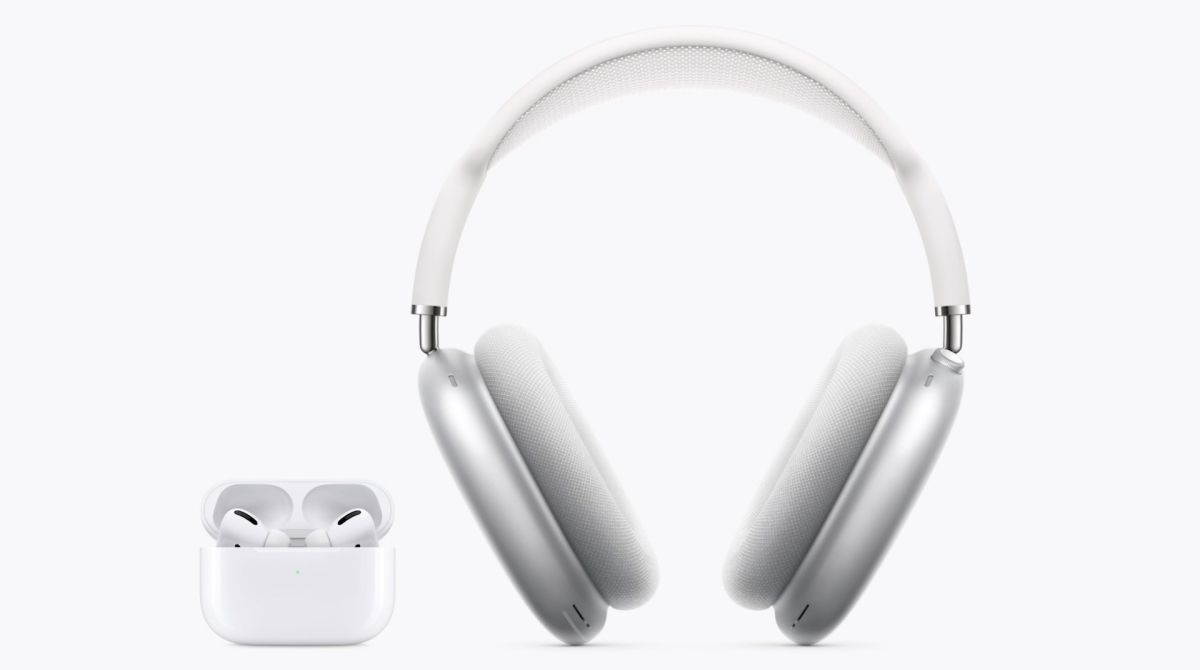 We’ve had not one, but two big Apple Spatial Audio announcements during today’s 2021 WWDC keynote. The first is that Dolby Atmos Spatial Audio for Apple Music is rolling out now.

The second is that Apple is bringing spatial audio to tvOS and MacOS. This means you’ll be able to use your AirPods Pro and AirPods Max wireless headphones to take advantage of surround sound and 3D audio from the new Apple TV 4K and any Macs equipped with Apple’s high-tech M1 chip. You’ll also be able to experience dynamic head tracking which means that the sound always stays relative to the screen, even when you move your head.

Apple said that Spatial Audio for tvOS and MacOS will arrive “this Fall”, so we’re assuming it will be September, around the same it’s expected that Apple’s new iOS15 will roll out.

Apple spatial audio: what is it? How do you get it?

Apple Music lossless: which devices will (and won’t) play lossless and Spatial Audio