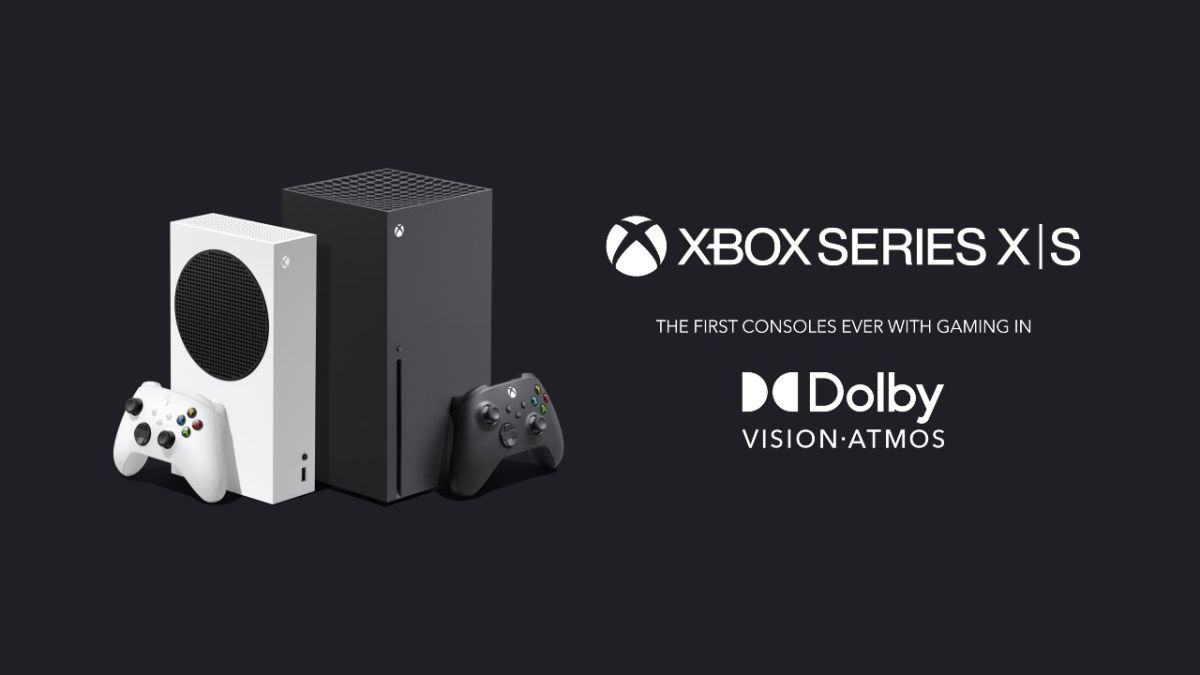 After publishing a now-deleted blog post on Xbox Wire France that suggested Xbox had gaming console exclusivity to Dolby Atmos and Vision technologies, Microsoft has now clarified that there is no such deal in place.

Speaking to The Verge a Microsoft spokesperson said: “ A blog post was mistakenly published by a local Xbox team that included inaccurate information regarding exclusivity of Dolby Atmos and Dolby Vision on Xbox Series X|S.

“There is no exclusivity agreement of either tech on Xbox. We are proud to partner with Dolby to offer Dolby Atmos and Dolby Vision to gamers on Xbox and will have more to share about the general availability of Dolby Vision on Xbox Series X|S soon.”

The statement suggests rival manufacturers, like Sony and Nintendo, that are yet to get on board with Dolby Atmos and Vision, could support the immersive technologies in the future.

Dolby Vision gaming is currently only available to Xbox Insider Alpha and Alpha Skip Ahead members ahead of a broader rollout, which is said to be coming soon. The invite-only Alpha Ring offers users the chance to preview future Xbox releases in return for feedback.

Meanwhile, Xbox Series X and Xbox Series S systems have supported Dolby Atmos since release in November, while Xbox One was the first console to feature the 3D audio technology back in 2017.

This news follows on from yesterday’s reports that Samsung is reportedly bringing HDR10+ to gaming. Executives are allegedly working with ‘various unnamed studios’ to set up a steady supply of HDR10+ titles. It’ll be interesting to see how Sony and Microsoft approach HDR (and immersive audio) moving forward…

Undecided on your next-gen console? Check out our PS5 vs Xbox Series X