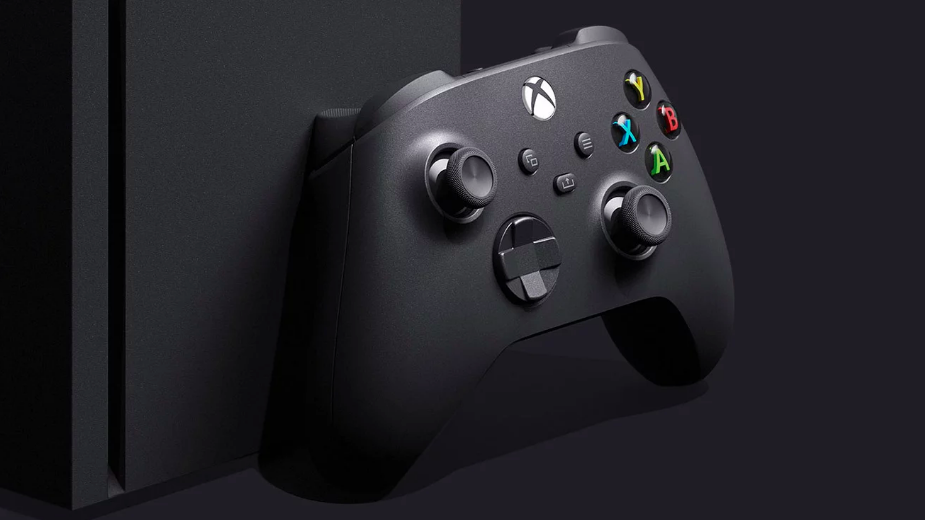 Microsoft has today announced that its Project xCloud gaming service will be available for free for Games Pass Ultimate subscribers, giving them access to play 100 titles from the Xbox Game Pass library on their phone or tablet.

As stated in a blog post by Head of Xbox Phil Spencer: “In supported countries, we’re bringing Xbox Game Pass and Project xCloud together at no additional cost for Xbox Game Pass Ultimate members.”

Come September, when Project xCloud officially launches, 100 million-odd Game Pass users will be able to dive into their Halo Infinite campaigns from wherever they are.

“Cloud gaming in Xbox Game Pass Ultimate means your games are no longer locked to the living room,” Spencer added. “And just like you do with the popular movie and music streaming services… you can continue your game wherever you left off on any of your devices.”

Microsoft launched a preview of its Project xCloud gaming service on Android last October, ahead of the unveiling of its next-gen consoles, the Xbox Series X and all-digital Xbox Series S.

Project xCloud currently lacks presence on PCs and TVs, but that’s something Microsoft are said to be ‘working on’.  Expect to hear more about it at the Xbox Games Showcase, which is scheduled for next Thursday (23rd July) and is also where we should get a reveal of first-party titles from Xbox Game Studios (home of the Halo, Gears of War and Forza franchises).

Fancy trying Game Pass Ultimate ahead of the launch of xCloud? The Netflix-style monthly subscription provides access to over 100 titles for a recurring fee (£10.99 per month in the UK, $14.99 in the US, and AU$15.95 in Australia). UK gamers can currently get their first month for just £1 here and Aussies can do the same for just AU$1.