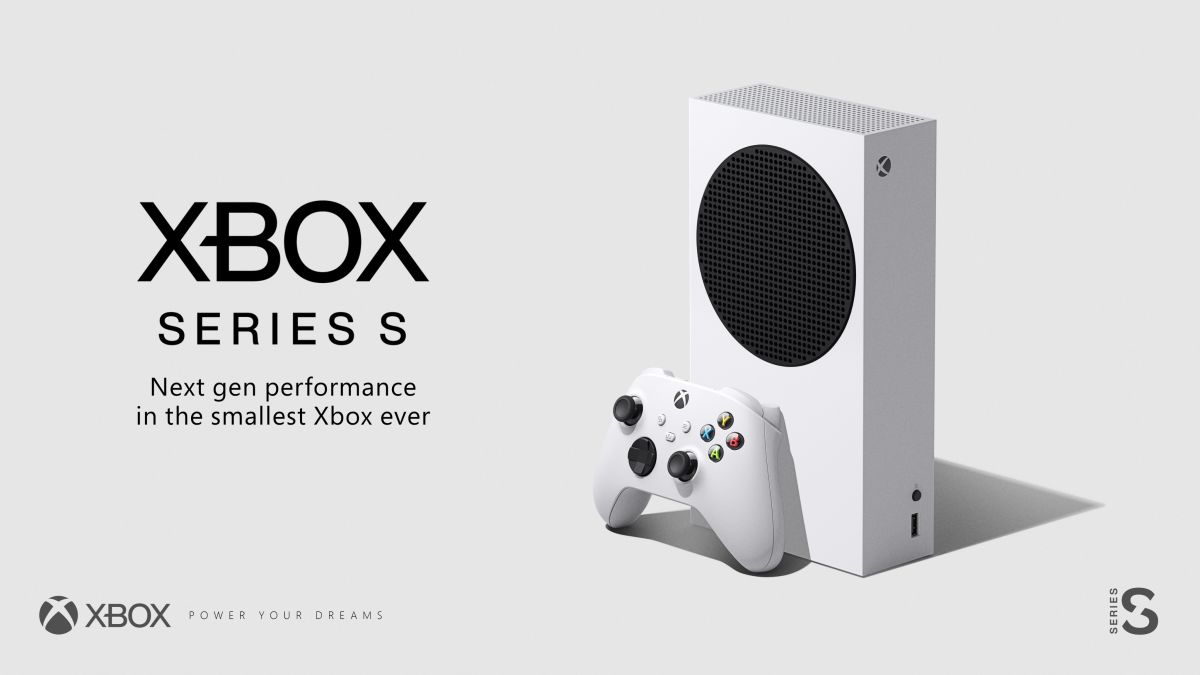 The Xbox Series S is official. Microsoft has taken to Twitter to confirm not only the existence of the highly leaked, next-generation console but also its price and design.

A more affordable and disc-less version of the forthcoming Xbox Series X, the One S costs £249.99 ($299, €299), and has the smallest footprint of any Xbox before it – slim and only three times the height of an Xbox controller, as you can see in the image above.

In the tweet, Microsoft promises to share more information “soon”, so until then we’re still left making educated guesses on the One S’s specification and release date. Leaks suggest the cheaper console will not only be disc-less but also a less powerful version of the Series X, with 4 teraflops of GPU compared to 12TF.

Only time will tell whether it, like the Series X, supports 8K video or has 1TB storage onboard, but at least we already know what the new Xbox dashboard looks like. The all-digital One S naturally will capitalise on Microsoft’s Project xCloud streaming platform.

As Microsoft recently confirmed that the Xbox Series X will launch in November (the latest rumour suggests the 10th November), we can only presume the One S will arrive alongside it in time for the Black Friday and Christmas shopping season.

Xbox One X vs Xbox Series X: should you upgrade?