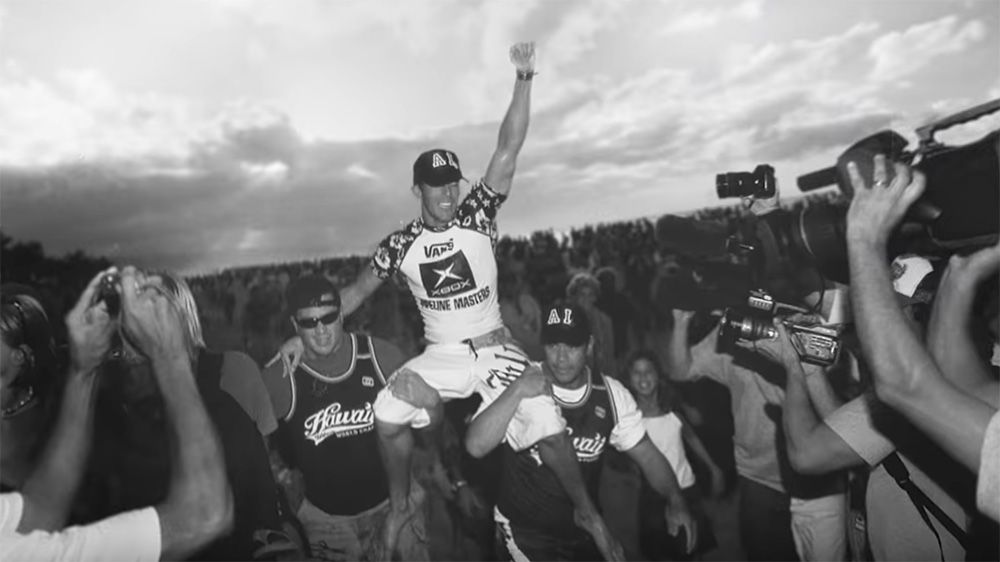 Documentary films were originally called actuality films, and were less than a minute long. Thankfully this ever-evolving form of filmmaking has continued to thrive, bringing us feature-length movies that document life, human or otherwise, in an effort to educate and entertain.

The best documentaries observe without obstructing, let the viewer think for themselves rather than forcing an agenda, and deliver stories worthy of being told to a wider audience than they might naturally find.

Our pick of the best documentaries on Amazon Prime Video cover sport, space, science, music and more, and should deliver highs, lows and food for thought in something approaching an equal measure.

The Act of Killing

Universally heralded as one of the best documentaries ever made, The Act of Killing is equal parts inventive and shocking. Director Joshua Oppenheimer challenges former Indonesian death-squad leaders to reenact their mass-killings in whichever cinematic genres they wish, including classic Hollywood crime scenarios and lavish musical numbers. And the results are every bit as disturbing as you’d imagine, making for a truly challenging, powerful watch.

View The Act of Killing on Amazon Prime Video

This powerful documentary follows five years in the life of Steve Gleason, a former American football player who is diagnosed with Amyotrophic lateral sclerosis (ALS), a rare and incurable neurodegenerative disease that slowly robs the afflicted person of their motor functions.

Expect no sugar-coating of the condition, the deterioration of Gleason’s body or the strain on his relationships and family. While it’s not an easy watch, the attitude of all involved, and especially Gleason, make for a predictably emotional but surprisingly uplifting film.

Voyager I and II are perhaps NASA’s finest moments: mind-boggling missions that continue to this day. Remembered by many for the Golden Record – a 12-inch gold-plated copper disc full of music, sounds and voices to document the human race – the legendary launches are documented here through the voices of many of the people behind those contributions.

The Farthest puts a witty, imaginative spin on what is by now a well-told tale of an incredible achievement.

Martin Scorcese directs this Grateful Dead docuseries, which mainly focuses on reluctant spokesman, Jerry Garcia. Few bands have inspired quite so cultish a following, nor been so central to such a powerful cultural movement, and Long Strange Trip does its best to get to the bottom of not just what made the band tick, but also what made them so alluring.

With the band often ignored by non-believers, this is worth a look for anyone interested in the history of popular culture through the eyes of a counterculture phenomenon.

The Secret Life of Chaos

Are you finding yourself thinking a little more about what life is all about at the moment? This might be for you, if you have the spare brain capacity.

Professor Jim Al-Khalili has a way of making complex scientific theory, if not simple, at least understandable and interesting to those of us less up-to-speed with human life as we know it and how it came to be. The Secret Life of Chaos attempts to make sense of how we’re all here, if not exactly why.

View The Secret Life of Chaos on Amazon Prime Video

All or Nothing: A Season with the Atlanta Cardinals

This behind-the-scenes documentary series (which is now a series of series) follows the Arizona Cardinals through the 2015 NFL season, and, as with each All Or Nothing edition, is a fascinating insight into the ecstatic highs and desperate lows of professional sport. There’s humour, emotion and previously unseen sides of both the game and the world-famous players.

View All or Nothing: A Season with the Atlanta Cardinals on Amazon Prime Video

As Good As It Gets

If you’re jaded by moneyed megastars and sport as a business, then this documentary on the 2015 Leeds Rhinos rugby league team will reignite your passion for sport’s ability to inspire, unite and entertain and reward those who work together to give their all in the honest pursuit of victory.

View As Good As It Gets on Prime Video

Another tough but rewarding entry on our list, as Matthew Heineman tells the story of courageous activists turned citizen journalists in Raqqa, Syria, who coordinated to reveal the atrocities being carried out by ISIS.

Harrowing footage reveals the lengths to which ISIS went to find new recruits, who were often children, alongside the horrific violence of the terrorist group’s attacks. Thankfully there’s some hope to be found in the bravery of the activists.

One of the top-rated documentaries on Amazon Prime is this unlikely DIY effort from three friends in Durham, England. As the synopsis goes, “One building leads three friends to unearth a local legend. 99cm tall and 97 years old. They discover the amazing story of Joseph Boruwlaski.”

Intrigued? A 9.3 rating on IMDb (the Internet Movie Database), suggests you’ll be entertained, too.

Whether you’re well-versed in the life of Diego Armando Maradona or have barely a passing interest in football, we think you’ll find this biopic fascinating.

Constructed from more than 500 hours of previously unseen footage, it focuses on the years Maradona spent playing for Napoli in Italy, and the incredible rise and fall of a complete one-off.

Sport throws up countless examples of strength in adversity to win against the odds, which makes it ripe for documentary makers. Steve and Todd Jones have explored this rich seam in more than 40 films, and this might just be the best.

Surfing champion Andy Irons was used to winning, but few knew the behind-the-scenes battles he was facing, which only made his exploits all the more impressive. An exploration of bipolar disorder and opioid addiction through the eyes of a world champion surfer: it’s an eye-opening, powerful film.

A moving account of a migrant family traveling from Afghanistan documented using mobile phone footage. Highlighting the terrible uncertainty of a family forced to move from place to place, country to country, the expertly edited-together footage makes for an incredible document of the refugee crisis, and how people can not just persevere but also find light in such a seemingly dark existence.

One of the Man U fans out there, The Class of ’92 chronicles the rise to prominence of six Manchester United players in the early 90s: David Beckham, Nicky Butt, Ryan Giggs, Paul Scholes and Phil and Gary Neville. Between them, they came to dominate the game, and propelled Man U to unprecedented success over the next two decades.

View The Class of ’92 on Amazon Prime Video

This documentary tells the story behind one of the most arresting images from the 9/11 terror attacks: a man who jumped from the North Tower of the World Trade Centre falling with the building in the background. But how did it come to be taken? And who was the man? All is revealed in this illuminating look at one of the darkest days of recent times.