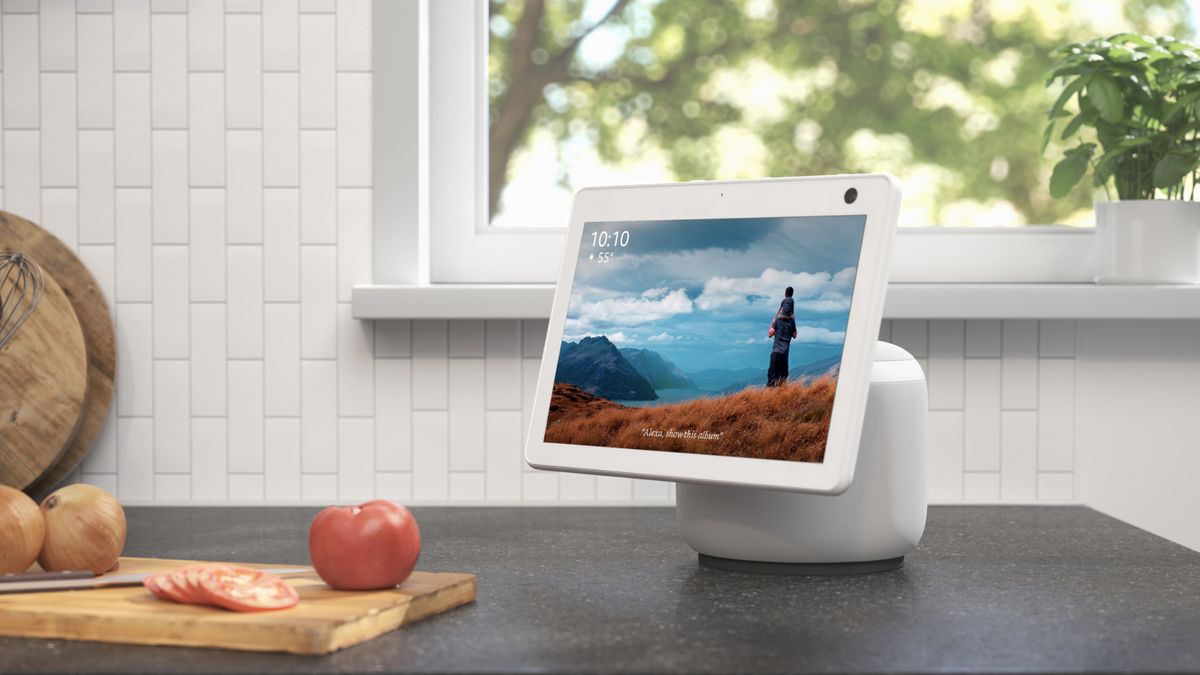 Amazon is making another Echo device, but this one is a little different from its usual smart speakers. It’s a wall-mounted device, designed to act as a command centre for your smart home, according to Bloomberg.

According to the outlet’s sources, it will have a touchscreen interface, so will likely look like a tablet or Echo Show device, although much slimmer. The 10- or 13-inch panel will let you control your other smart home devices, play music and movies, and conduct video calls using the built-in camera. Expect Alexa voice control to come as standard.

Amazon is said to be considering different sizes. If a 13-inch model does come to fruition, it would be the firm’s biggest display-toting device. It recently launched the Echo Show 10, where the device and its 10in screen automatically swivels to follow you around the room during video calls. It was delayed after an initial September announcement.

Get the A-Z on Amazon Echo smart speakers: which Alexa speaker should you buy?

These are the best smart speakers you can buy