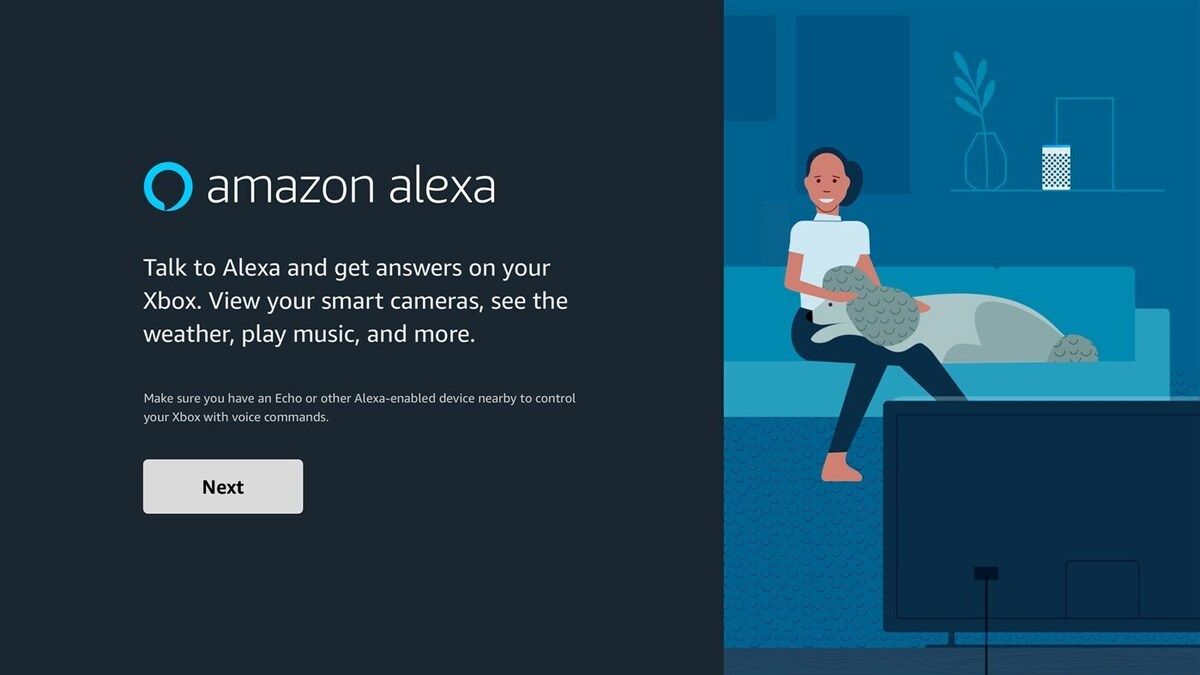 Amazon has released a dedicated Alexa app for Xbox consoles. The app is already available to download from the Microsoft Store, and you’ll be able to use it in the coming days.

While it has been possible to use an Alexa device with Xbox consoles since 2018, the functionality has been limited. The new app will let users access more of Alexa’s visual features by viewing other compatible devices – like doorbell cameras – through your TV.

Some of the new commands Microsoft has suggested you can try include:

Since ditching its Kinect accessory and relegating its own virtual assistant Cortana to a mere ‘assistance aid’, Microsoft has been keen to open up the Xbox platform to companies with more successful AI assistants. Building on Google Assistant and Alexa integration with dedicated apps seem to be the next logical step in this heart-warming display of big tech collaboration.

Microsoft says the app will run on Xbox Series X, S and Xbox One consoles. And of course, you’ll still need an Amazon Echo or other Alexa-powered device to receive commands and communicate with your console.