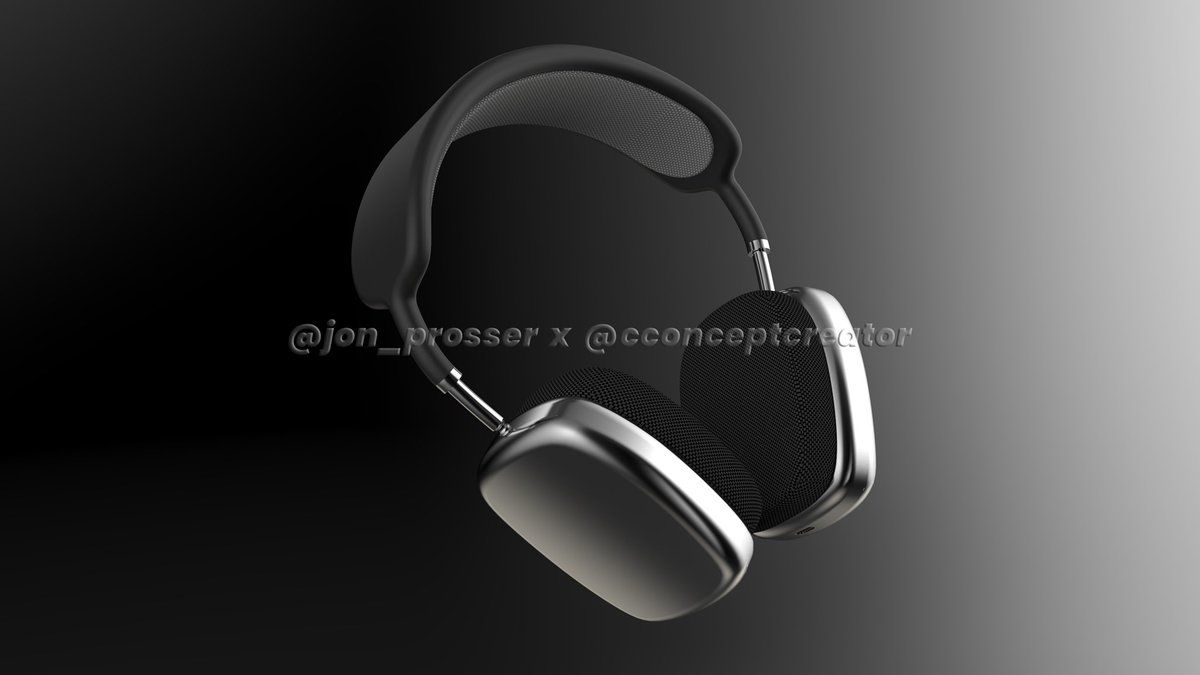 Prosser’s tweet doesn’t simply suggest that the premium, noise-cancelling cans will be absent at the iPhone 12 unveiling on 13th October, either. His biggest piece of news is that when the AirPods Studio headphones do arrive, they might just be some of the priciest noise-cancelling headphones we’ve seen.

According to Prosser, the “luxury variant” leather and metal AirPods Studio headphones will retail for an eye-wateringly expensive $599 – but there will also be a “sport-like” variant, “made of cheaper materials” launching for $350.

AirPods Studio 🎧 The renders that I shared last month seem to be the luxury variant — made of leather/metal.I’m being told they’ll retail for…. $599 😳There will be another sport-like variant made of cheaper materials for $350.They WILL NOT be at the October 13 event. https://t.co/awunRlGrD4 pic.twitter.com/le2cfmlC9POctober 9, 2020

A $249 price disparity between the premium and sport models would also be a big surprise, and it makes us highly curious as to what the key differences between the headphones could be.

And why the launch hold up? Well, as spotted by our friends at Tom’s Guide, Prosser’s source stated that the AirPods Studio won’t enter mass production until 20th October, which Prosser supposes makes the new flagship headphones too late for the iPhone 12 event.

As always, when we know more, so shall you…

Apple HomePod 2, HomePod Mini: release date, leaks and all of the news

Apple AirPods 2 vs AirPods Pro: which is better?