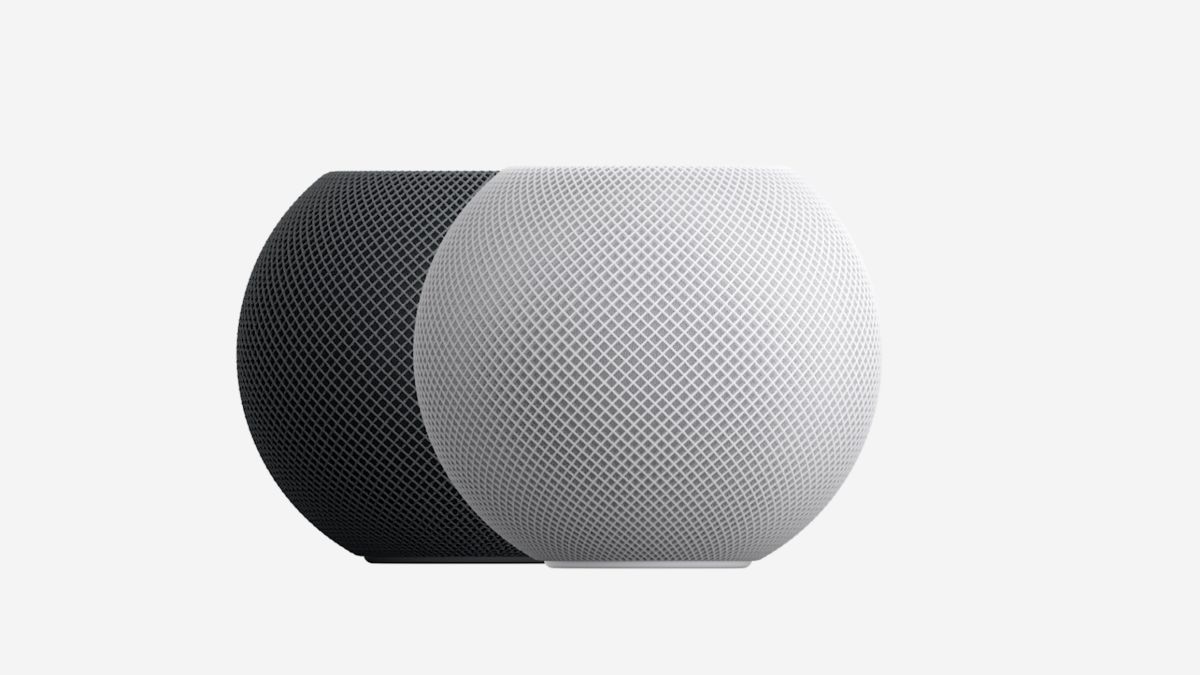 We awarded the Apple HomePod Mini five stars, praising its “room-filling” sound and “uncanny ability to introduce you to new music you’ll love”. In other words, if you’re in the market for a small, affordable, Siri-powered smart speaker, Apple’s miniature marvel is one of the best options right now.

Discounts on newly-launched Apple products are rare but you might be lucky enough to spot a saving. We’ve listed today’s lowest HomePod Mini prices below…

The Apple HomePod Mini even smaller than the new Amazon Echo Dot, but it delivers superb sonics with thanks to Apple’s S5 chip, which is said to analyse and optimise the performance over 180 times per second.

We can’t verify that but we can tell you that the resulting sound is engaging and mature; for a speaker of its size and price, it’s an astonishingly-good performance.

The HomePod Mini’s design is a cut above, too. It comes wrapped in a stylish fabric mesh and there are no physical buttons – only touch-sensitive symbols that magically appear on the glass top panel.

Of course, this is primarily intended to be a hands-free speaker, hence the four built-in microphones that specifically listen out for the ‘Hey Siri’ command. . Just ask Apple’s voice assistant to “play something I like”, or “play something different” if you want to switch genres.

The HomePod Mini works seamlessly but there’s no denying it’s aimed at Apple users. You’ll need an iOS device to set it up, plus an Apple Music subscription if you want to make the most of its music curation features.

In summary, the HomePod Mini affordable, packed with smart skills and capable of stunning 360-degree sound for the money. If you can find one at a discount, no matter how small, so much the better.

Our definitive guide to the best smart speakers