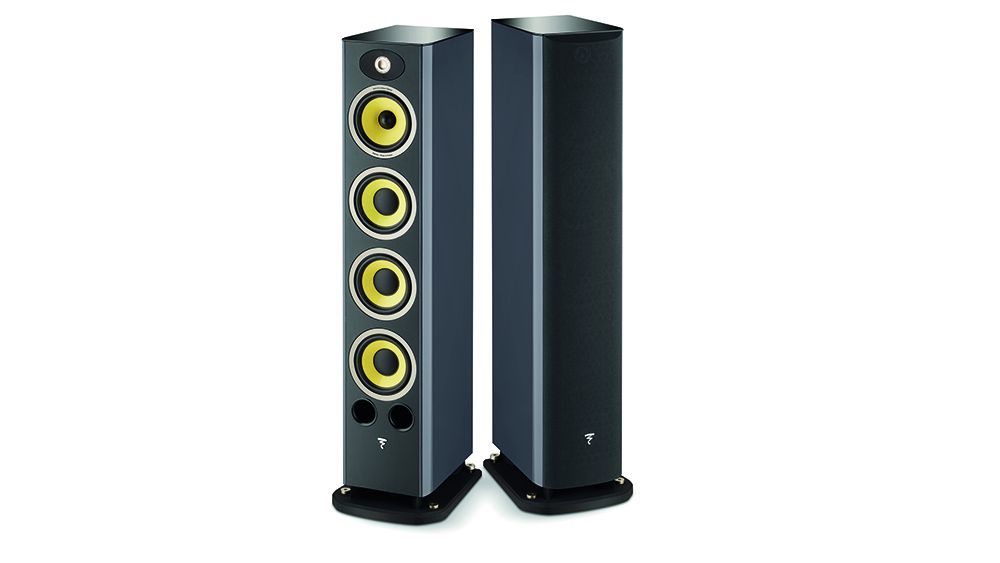 It’s been seven years since Focal launched its mid-range Aria speaker series (time flies, doesn’t it?), so the French firm is well within its rights to introduce an update to the series.

This particular one comes in the form of the Aria K2 936, a new edition of the original Aria 936. It’s the middle-sitting floorstander in the range, sandwiched between the Aria 926 and Aria 948.

The supplement in the three-way speaker’s name represents their use of the K2 sandwich cone, which Focal first introduced in the mid-‘80s. The latest development of that trademark yellow cone comprises an ultra-light foam core sandwiched between a layer of aramid fibres and a layer of glass fibres, and is at the technical core of the K2 936’s three bass drivers and single midrange cone (all of which are 16.5cm in size).

They’re aided by Focal’s multi-port PowerFlow system below and floor-facing vent beneath, in addition to an aluminium/magnesium TNF tweeter that sits above. Finally, the K2 936’s cabinet also comes in an exclusive Ash Grey finish, combined with a leather-effect front panel and magnetic cloth grille.