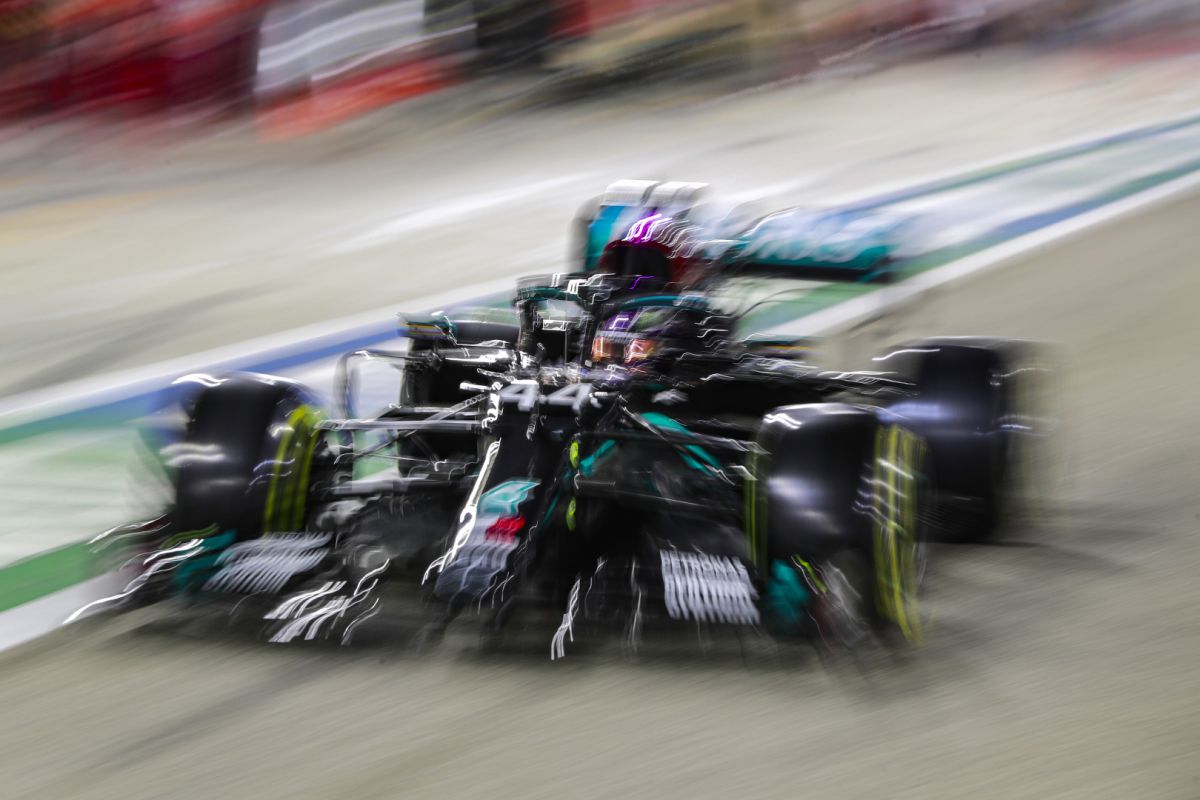 If pre-season testing in Bahrain and the return of Drive to Survive this week weren’t enough excitement for autosport fans, Motorport.com reports that Formula 1 will be carrying out its first HDR (High Dynamic Range) test broadcasts later this year.

The revelation came courtesy of Ian Holmes, F1’s director of media rights, after being questioned about plans for filming in 8K. Indicating that he sees HDR as a higher priority than 8K resolution, Holmes said: “One of the things that we’re specifically looking at – you mentioned 8K – is HDR, high dynamic range, which is very effective for fast-moving objects. We will be conducting tests this year, and that for us, I think is potentially the next stage of an offering”.

While 8K resolution increases the number of pixels and, therefore, detail in a broadcast picture, HDR offers higher contrasts between light and dark, more vivid colours and brighter images on the screen, creating a more exciting and dynamic experience.

BT Sport has already successfully delivered several 8K HDR Premier League football test broadcasts in the UK, while Sky is planning to have an extensive, live HDR broadcast infrastructure in place by the summer of 2021 – just in time for delayed UEFA Euro 2020 matches and 2020 Summer Olympics coverage.

F1 has been broadcast in 4K on Sky, which has exclusive UK television rights for the next 3 years, since 2017.

Indicating that HDR may not become standard for F1 broadcasts for some time, Holmes said: “We’ve also got to look at who could take it. If we had a feed tomorrow, there would be very few people who could take it.

“The other thing is sometimes you produce this wonderful technology, and the broadcasters have the ability [to show it], but people’s devices are not capable of taking it.

“There is a sweet spot. But that feed has got to be as good as it can be from every perspective.

“But certainly for us, I think HDR is something that we’re quite excited about.”