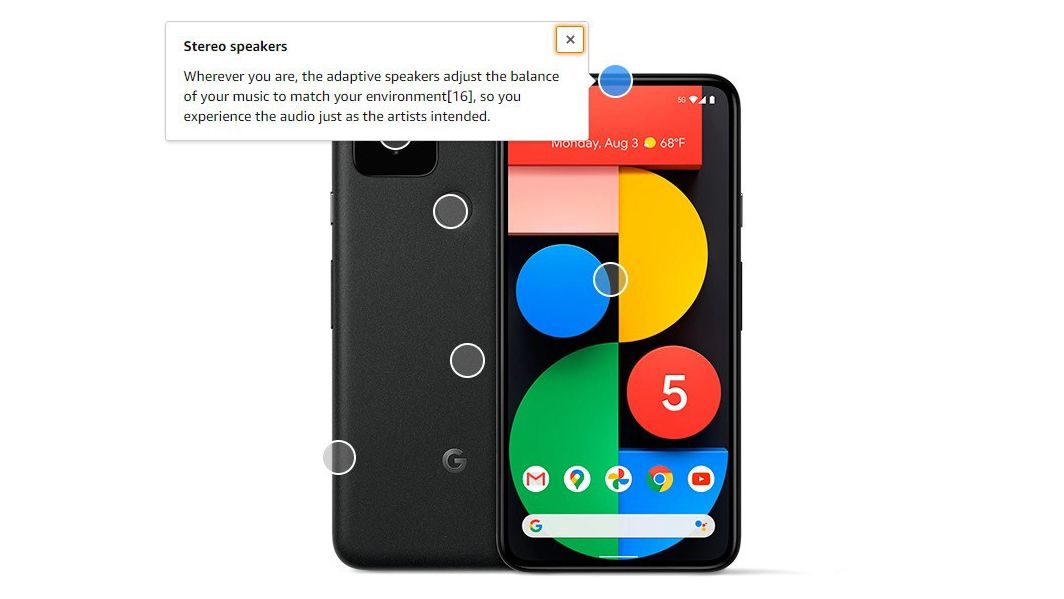 Google Pixel owners are in for an audio upgrade if the latest rumours are to be believed; Adaptive Sound could be about to land.

Adaptive Sound is Google’s name for its auto EQ technology, which was supposed to come baked into the Google Pixel 5 at launch. It uses the mobile’s microphones to gauge your current environment and then the software automatically adjusts the EQ profile of the phone’s speakers to deliver the best sound.

According to Android Central, it’s possible that the update will come as part of Google’s ‘Pixel Feature Drop’ software additions which could arrive alongside an Android security patch which is due today.

This version of Adaptive Sound for the Pixel handsets is not to be confused with the Adaptive Sound volume automation tech that’s used in the Google Pixel Buds.

While it’s almost certain that the feature will come to the Pixel 5, it’s unclear how deep into the Pixel range this update will go. The suspicion is that Google Pixel 4a 5G users will get it too but that may be as far as the Feature Drop goes.

If you do fancy an upgrade, then be sure to check out our Google Pixel 5 review. While Adaptive Sound certainly could be interesting, we’d sooner see the return of a 3.5mm socket. We might be fighting the tide on that one, though.

Take a look at the best smartphones for music and movies

And the best headphones deals to go with them