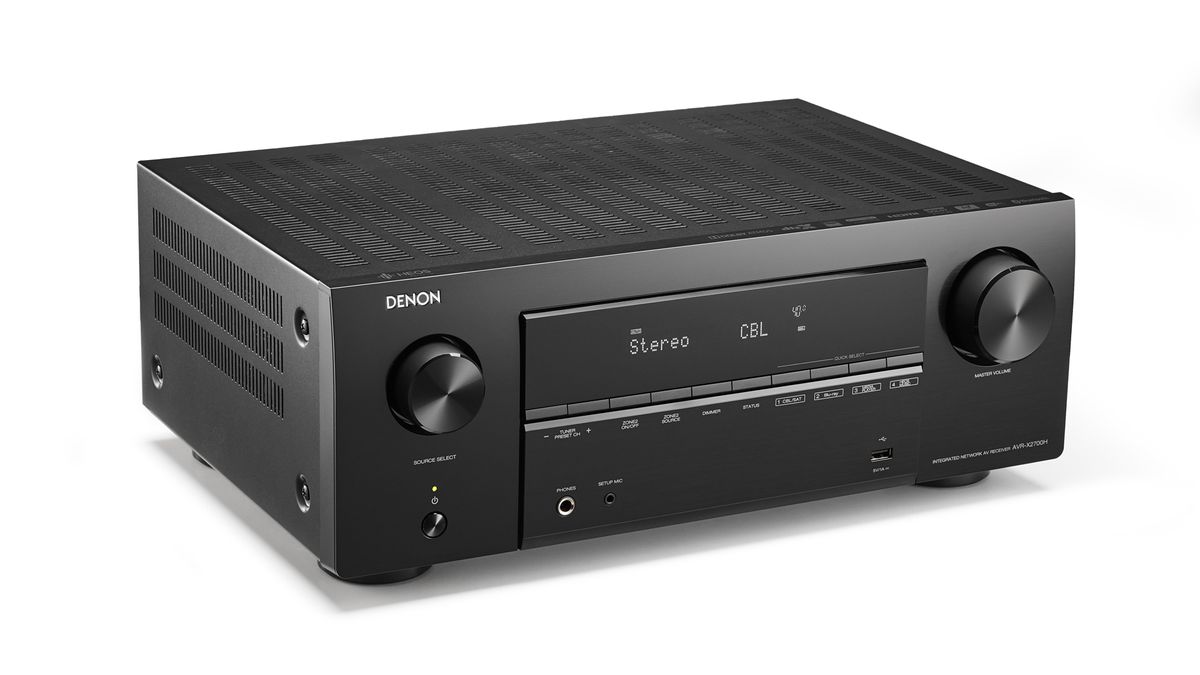 The PS5 And Xbox Series X are so advanced they’re giving some audio firms a serious headache. Forbes reports that a number of gaming-friendly AV Receivers have been “hit by a major HDMI bug” that causes a black screen on your TV.

The glitch appears to affect 2020-launched AV receivers from Denon, Marantz and Yamaha. We’ve listed the models below but they all have one thing in common: the latest HDMI 2.1 chip.

The presence of HDMI 2.1 is a big deal for gamers as it provides support for high frame rates, allowing next-gen consoles such as the PS5 and Xbox Series X to deliver stunning scenes in 4K.

Unfortunately, German website Heisse Online claims a bug in the HDMI chip in Denon, Marantz and Yamaha’s latest receivers has “rendered them incapable of passing through either 4K video at 120Hz or 8K video at 60Hz from the Xbox Series X and Nvidia PC cards.”

Trying to do so will result in a black screen on your TV or games monitor, apparently. Hardly ideal for those who have been waiting patiently for their Xbox Series pre-orders to arrive

It’s not all doom and gloom, though. Sound United, which owns Denon and Marantz, told Forbes it has already come up with a couple of workarounds and is “working tirelessly to release permanent solution” so that gamers can enjoy a full 4K@120Hz experience.

Heisse Online also points out that PS5s may not be affected by this issue as they use different HDMI chips, though that’s yet to be confirmed.

How and where to fine the best PS5 pre-order deals

Prep for the holidays with the best gaming TVs