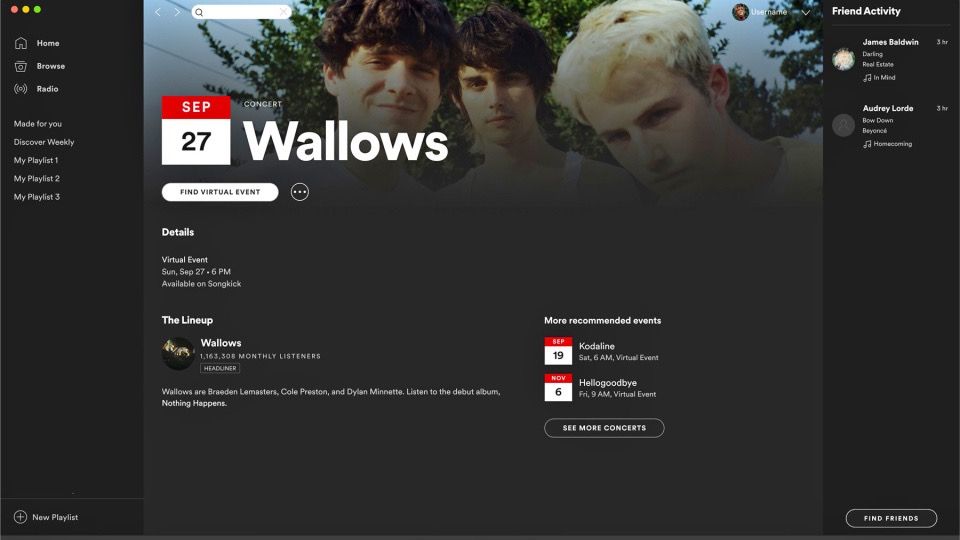 The issue of whether musicians are paid fairly by streaming services is in the spotlight once again. Next month, MPs will launch an inquiry into the likes of Spotify, Qobuz and Apple Music, and whether they pay enough to the musicians who provide them with content, the BBC reports.

The inquiry follows pressure from a campaign called #BrokenRecord earlier this year, which sought to highlight the issue.

Streaming is now the major source of revenue for the music industry, generating more than £1 billion last year. The reliance on streaming has become even more important this year, with most musicians forced to cancel the tours and live gigs which usually provide a sizeable part of their income.

The inquiry will seek evidence from industry experts, artists and record labels as well as streaming platforms themselves.

Musicians have been complaining for years that streaming services don’t pay enough for their music. YouTube is the worst payer, at 0.05 pence per stream. And that money doesn’t go directly to the artist – rather it’s paid to rights-holders, which include record labels. All in, the artist will typically receive about 13 percent of the revenue.

For example, violinist Tamsin Little recently complained of receiving just over £12 for millions of streams over a six-month period, while John Hopkins once said he’d only made £80 from 90,000 streams on Spotify.

According to a YouGov poll commissioned by #BrokenRecord, 77 percent of people think musicians and songwriters are paid too little by streaming services. While 69 percent wouldn’t support paying more, half of them changed their mind provided the subscription went directly to the musicians they listened to.

The inquiry will also investigate whether algorithms and playlists distort the streaming music market and whether the dominance of a few big musicians like Ed Sheeran and Ariana Grande prevent new music from breaking through.

These are the best music streaming services

Compare Spotify vs Tidal: which is better?

Get the lowdown on Spotify Connect: What is it? How can you get it?