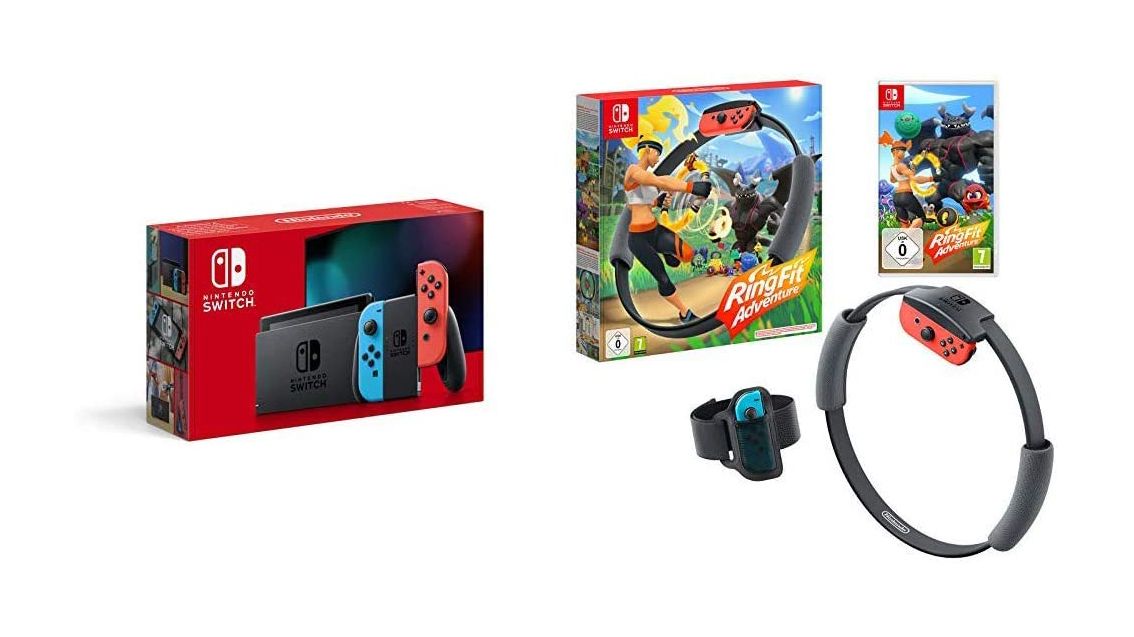 Nintendo Switch sales went gangbusters during the first UK lockdown, but now stocks have been replenished and the deals are back – just in time for Amazon Prime Day.

The catch: you’ll have to be extremely quick – the deal went live at 7am and will be gone again by 9am, or sooner if stocks run out. (We’re sorry if you’re too late.)

If you haven’t spent your year’s gaming console allowance on the PS5 or Xbox Series X (or both!), then there’s much to tempt you towards Nintendo’s fun little versatile machine.

As well as having top tier games in the iconic Mario and Zelda series, the Nintendo Switch has an extra trick up its sleeve – the home games console doubles as a portable games console too. A hybrid entertainment system, if you will. Simply slot the tablet-sized screen into the controller, and you can game on the go, without the need for a TV. Neat.

The best PS4 deals: the cheapest console bundles you can buy