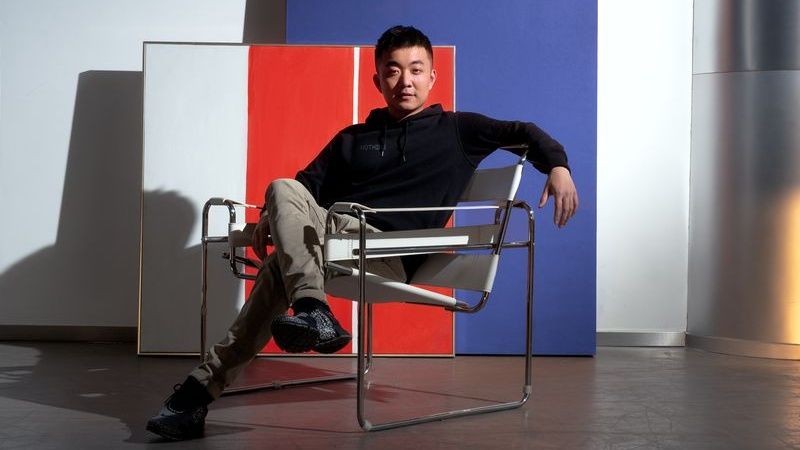 The brains behind smartphone brand OnePlus has created a new London-based consumer tech outfit. Nothing – for that is the name of his company – is expected to launch a slew of devices this summer including a pair of wireless earbuds.

“We’re building an ecosystem of smart devices,” Carl Pei said in an interview with Bloomberg. “We’ll start with simpler products, wireless earbuds. We’re going to have multiple products throughout the year, not just audio products, and eventually, we want to build it so these devices talk to each other.”

Despite its embryonic state, Nothing has already attracted investment from the likes Alphabet Inc (Google’s venture capital arm), Kevin Lin (founder of Twitch), Steve Huffman (CEO of Reddit) and Tony Fadell (inventor of the iPod).

The tech guru hasn’t dropped any hints as to the design or spec of Nothing’s wireless earbuds, but the company’s website does offer some clues. Nothing says it’s determined to hit a “giant reset button”, “start from scratch” and “rethink everything” to reach its goals.

One thing’s for sure: Nothing won’t be short of competitors. From the Apple AirPods (2019) to the Sony WF-1000XM3 and the newly-unveiled KEF Mu3 buds, those who want wireless earbuds are spoilt for choice.

Buddy up with the the best wireless earbuds: budget and premium

Our pick of the best AirPods alternatives

Need some peace and quiet? Check out the best wireless noise-cancelling headphones