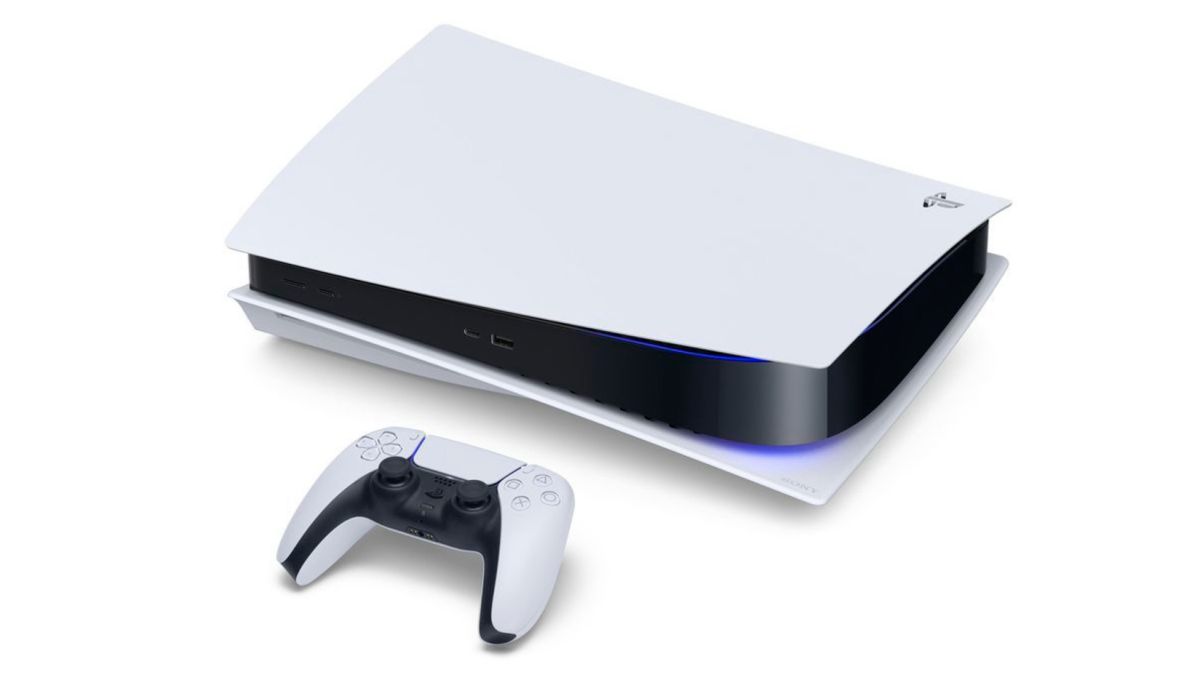 The PS5, Sony’s next-generation games console, was supposed to offer silky-smooth 8K resolution. We say “supposed to” because it’s been reported that the PS5 peaks at 4K.

According to Digital Foundry, Sony’s next-gen console is capable of 8K – it even says so on the box – but there’s no way to enable the feature in the PS5‘s settings. Hardly ideal.

The review goes on to say that, having “tried to get it working on a gigantic LG 75NANO99 native 8K screen…  the PS5 tops out at 4K resolution.”

What’s more, although the PS5 supports the next-gen HDMI 2.1 interface there appears to be no way to take advantage of Variable Refresh Rate (VRR) or Auto Low Latency Mode (ALLM) support.

Instead, the review claims users must “manually engage game mode for the lowest possible latency.” Again, not ideal.

If this all sounds rather familiar, it’s probably because Microsoft’s new console is similarly limited to 4K, as we discovered in our Xbox Series X review. It does, though, support VRR and ALLM out of the box.

Sony has yet to comment but Microsoft told us: “Xbox Series X was designed with the next 8 to 10 years of advancements in mind, and as 8K becomes a more widely adopted format, the console will support it”.

In the meantime, it seems both companies are focused on delivering games in native 4K and at higher frame rates than were previously possible, even if that means leaving 8K TV owners a little disappointed.

Tempted by Sony’s next-gen console? PS5 pre-orders sold out weeks ago but Sony has promised more stock will go on sale at launch (12th or 19th November, depending on where you live).

Next-gen consoles battle it out: PS5 vs Xbox Series X