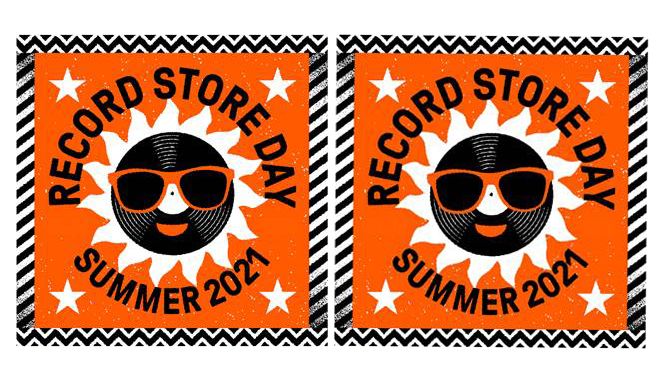 Record Store Day 2021 will now take place on two dates this year, Saturday 12th June and Saturday 17th July. The vinyl event’s organisers have added the July date to the original June one announced last December in order to “shift the Record Store Day energy” across two days and allow “the largest number of stores and record labels to participate around the world”.

While Record Store Day is typically a one-day affair held in April, the global pandemic caused last year’s to take place over three dates in August, September and October, with a Black Friday special drop wrapping up the prolonged affair in November. Acknowledging that the worldwide situation is still disrupting record store supply chains due to production and distribution issues, and warrants flexibility when it comes to such events, the organisers have decided that another multi-day celebration is the best way to make it as successful for as many indie record shops as possible.

On the two Saturdays in the summer, independent record shops around the world – over 230 in the UK alone – will sell specially created, oft-exclusive vinyl releases, hopefully as brick and mortar experiences but no doubt in some regions via online means only. These titles haven’t yet been announced but “will be launched soon”. Watch this space, then.

The second date does offer hope that Record Store Day 2021 might be able to safely feature some live events – in the UK at least. We await further album and event news with bated breath and our collective limbs crossed.

And that isn’t all: here’s 10 of the best-sounding vinyl records

Looking for a new deck? Here are the best record players you can buy