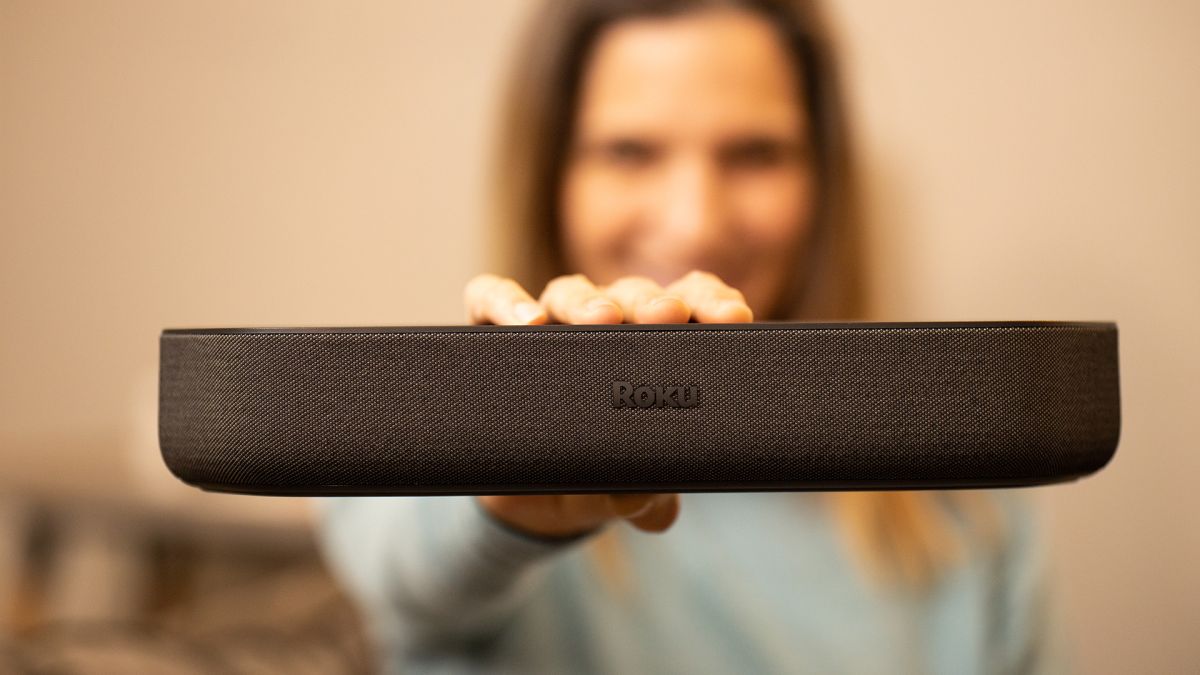 Roku appears to be expanding into original TV and movie content, as a recent (but now closed) company job listing suggests. The Californian firm is looking for a “lead production attorney to work on its expanding slate of original content”, indicating it could soon create its own “original episodic and feature-length productions”.

Roku doesn’t currently produce any in-house content of its own, although it recently acquired Quibi’s content library of 75 shows to appear on the free, ad-supported Roku Channel.

The job listing is the most conclusive evidence yet that Roku is looking to follow in the footsteps of its hardware competitors, such as Amazon and Apple, who rival Roku with their Amazon Fire TV and Apple TV video streaming devices respectively and have already expanded into original content production via their own streaming services.

Roku offering its own shows will also give future buyers of video streaming devices good reason to look more closely to Roku devices, such as the Roku Streambar.

Roku’s possible slate of new shows and movies will compete against a huge selection of originals from other streaming services such as Netflix, Disney Plus, Apple TV+, Amazon Prime Video and Hulu. As Roku currently sells devices that bring such services together, however, it’s starting from a strong vantage point.

So, how long before we can binge our way through a new Roku Original (as they may or may not be called) docuseries? Well, if the company is hiring production attorneys now, the project is likely in its infancy.

Read our pick of the best media streamers 2021: The best TV streaming devices

Not sure which streamer is for you? Read Apple TV vs Roku: which is the best TV streaming device?

Read all our Roku reviews