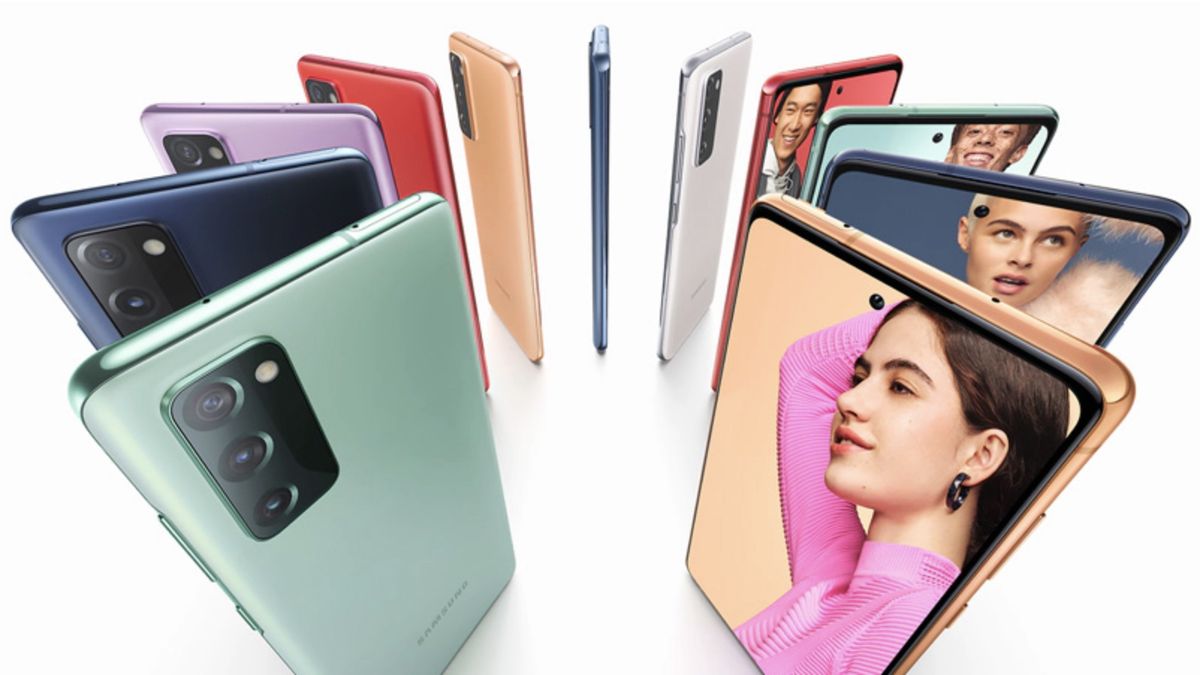 Despite the fact that the Samsung Galaxy S20, S20+ and Samsung Galaxy S20 Ultra smartphones only launched earlier this year, the Galaxy S20 FE ‘fan edition’ smartphone (main photo) is barely a month old and there’s the matter of a global pandemic to contend with, a new report suggests that Samsung has already started the production lines rolling for its new Galaxy S21 smartphones.

The report, from German tech portal WinFuture, claims Samsung has kicked off mass production of the Galaxy S21 and that third-party manufacturers have been working on the smaller components since last week. These are apparently being sent on to Vietnam and South Korea to produce the line of phones imminently, according to the Monday report.

Production of the Samsung Galaxy S21 Ultra also began midway through last week according to the exclusive from the Berlin-based news site, with the high-end variant “rolling off the assembly line in Vietnam since Wednesday”. What of the S21 Plus model? That’s also underway, having “started a little later” in the week.

The report follows a leak two weeks ago from @OnLeaks (aka reliable tipster Steve Hemmerstoffer), who posted CAD renders of what the device will look like, thus whetting our appetites and suggesting that the wheels are very much in motion regarding Samsung’s newest device.

Hemmerstoffer has since posted another render, this time of the “latest and updated Samsung Galaxy S21 Ultra camera setup” on Thursday – a quad camera configuration which you can see below.

As noted by CNet, the new WinFuture report – along with further updated images from our noted tipster – adds momentum to the idea that the Galaxy S21 phones could be with us as early as January.

Read our advice on iPhone 11 vs Samsung Galaxy S20: which is better?

See our pick of the best smartphones of 2020