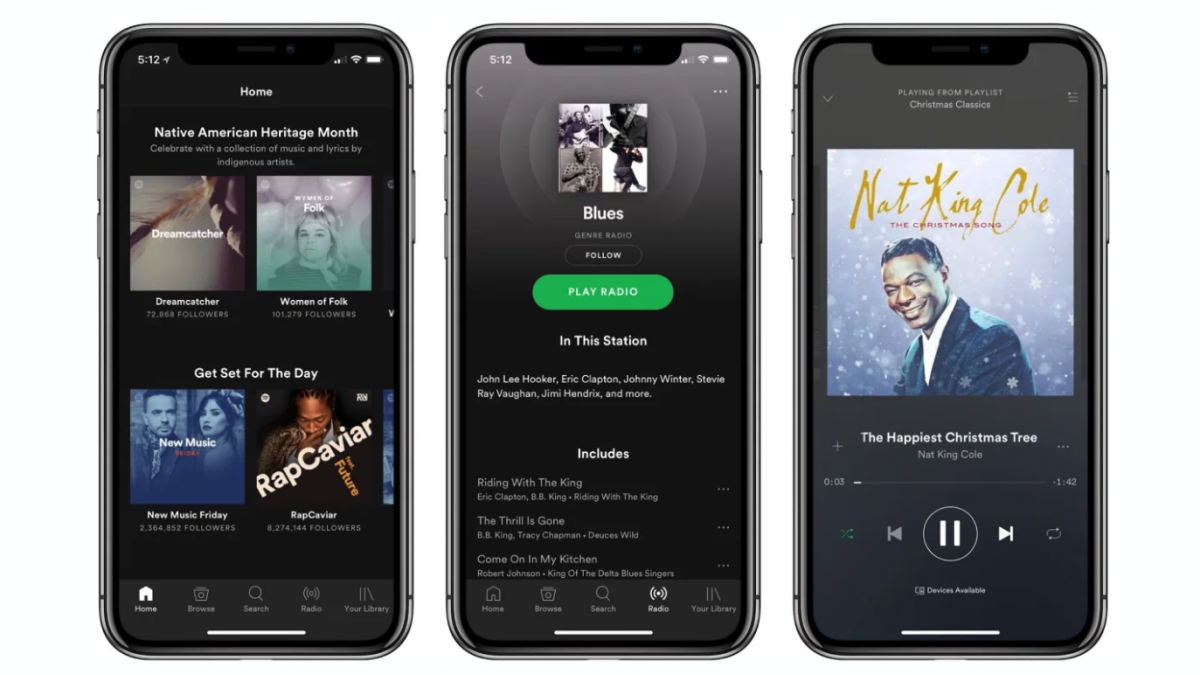 The world’s most popular (and long-running) music streaming site, Spotify, has asked for consumer feedback in the UK on the idea of increasing its subscription charges for Premium Individual, Duo and Family plans.

As noted by Music Business World, Spotify’s price increase market research campaign was first reported by the Guardian’s UK technology editor, Alex Hern, when the survey was sent out to Spotify users – including himself (see below).

Spotify is market-testing a range of price increases, including taking a family account as high as £19.99 and another pound a month on the price of an individual account. pic.twitter.com/4FqW1YZ8y2March 10, 2021

The survey floats the idea to subscribers of increasing prices for the Premium Individual, Duo and Family plans to £10.99, £14.99 and £19.99 – so £1, £2 and £5 more expensive than these services currently cost respectively.

Right now, those prices stand at £9.99 for the individual premium plan, £12.99 for a duo membership (two premium accounts under one roof) and £14.99 for the family plan with up to six accounts, all with access to ad-free music with unlimited skips and available offline.

The news follows fears made public just over two weeks ago by Spotify’s chief legal officer, Horacio Gutierrez, that raising its monthly subscription above £9.99 ($9.99) could “push users into piracy”.

Gutierrez told MPs at the parliamentary ‘Digital, Culture, Media and Sport’ select committee inquiry on 23rd February that despite record labels suggesting an increase could help struggling musicians, any rise in the current fee, which hasn’t changed in a decade, would make music “unaffordable to consumers”.

The Swedish streaming service’s recent survey on hiking its prices may feel like a change of heart, but it follows comments made by Spotify chairman and CEO Daniel Ek on the company’s Q4 2020 analyst call in February. In it, Ek confirmed that raising prices was one of “three legs to the stool” to achieve growth and it will become part of the company’s strategy going forward.

“We have experimented with [price rises] for quite some time. We started two years ago so it’s not something that we’ve done in a rush. We did it in Norway two years ago, we’ve done it since in in Argentina, Australia and in many, many other markets throughout the time,” he said, adding, “But this is the time maybe where you’re seeing it’s actually becoming a real part of the strategy”.

Pricing for Spotify’s recently announced HiFi tier still hasn’t been announced, but with new features such as adding filters to your ‘liked songs’ playlist so you can refine the tracks you’ve liked by genre and mood, you can’t accuse the company of resting on its laurels.

Need a new playlist? Try 11 of the best Spotify playlists to listen to right now

Having a podcast day? Check out 25 of the best podcasts on Spotify

Or get more out of your membership with 33 Spotify tips, tricks and features