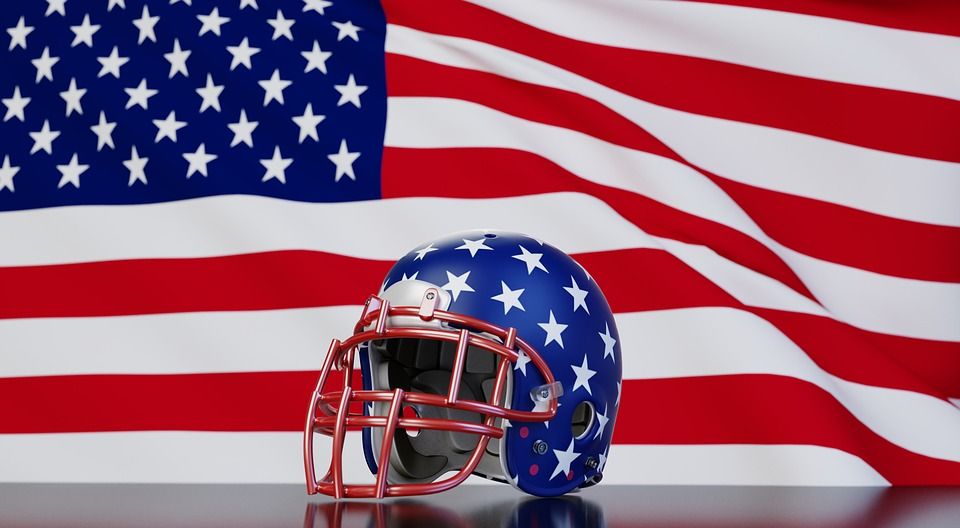 Super Bowl 2021 won’t stream in 4K or HDR next month, according to broadcaster CBS Sports Digital (via The Verge). The network says the decision was made in light of “production limitations caused by the covid-19 pandemic”.

Last year was the first time the Super Bowl was offered in 4K and HDR. Fox Sports did the honours, having previously broadcast a few other NFL games in 4K and HDR to test the implementation of the technologies out.

CBS has no such experience broadcasting NFL games, let alone the finale of the American football season, in 4K and HDR. Instead, the company says it will ‘focus on ensuring that streams are reliable and low-latency’ for this year’s Super Bowl, which kicks off at 6.30pm ET (3:30pm PT) on 7th February.

On a brighter note, the Super Bowl remains a superb excuse to buy a new TV, with retailers offering generous discounts in the build up to the game. We’re already seeing US retailers offer some of the best Super Bowl TV deals yet, including $600 off this 75-inch Hisense TV.

Planning to watch the big game in the UK? Kick off is at 11.30pm GMT. There’s plenty of TV deals deals to pick from, and with the Tokyo Olympics in doubt (again), the Super Bowl LV could be one of only a handful of major sporting highlights this year…

Looking for a new set? Consult our list of best TVs first