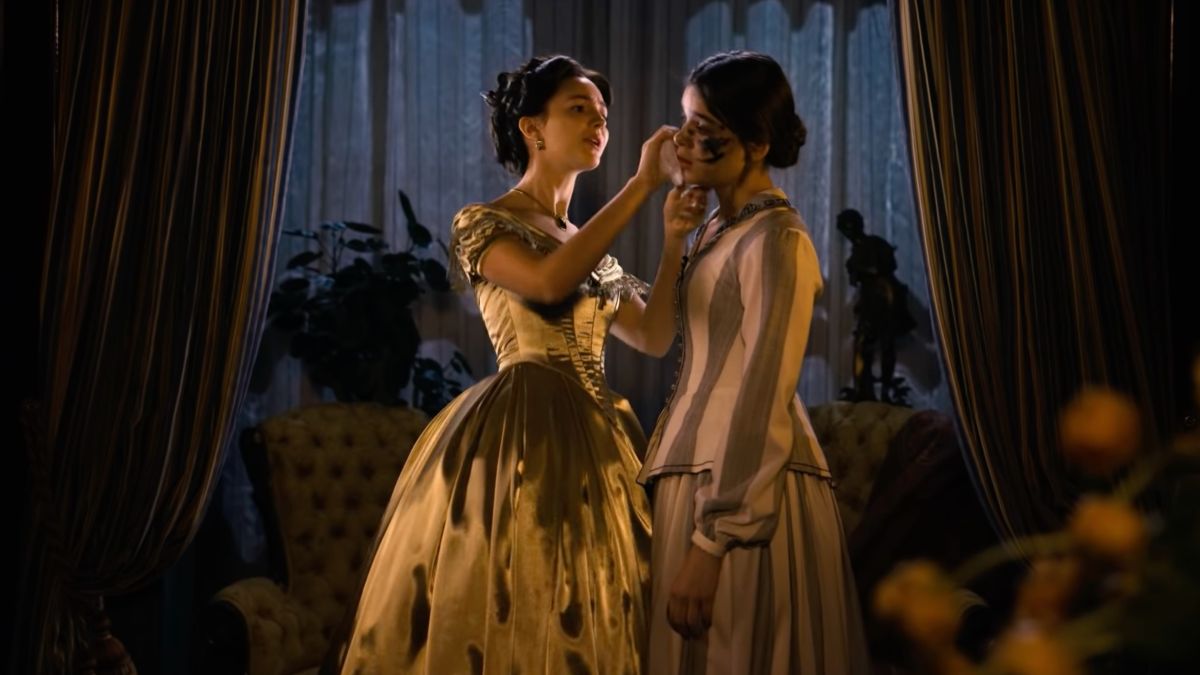 There’s every chance that the Apple TV+ streaming service has passed you by, particularly in light of the excitement around Disney+. But to dismiss it outright would be to miss out on a number of really excellent TV shows and movies that aren’t available anywhere else, and heaven knows excellent content is worth its weight in gold right now.

Perhaps you’re assuming that Apple TV+ is limited to Apple products. It isn’t. It’s packaged as part of the all-round excellent Apple TV app that you can now access via most recent Samsung and LG TVs, and Amazon Fire TV and Roku streamers. If in doubt, Apple’s website has a detailed list of supported devices.

Or perhaps it’s the thought of paying for yet another streaming subscription that’s putting you off. It needn’t. Apple TV+ is just £4.99 ($4.99, AU$7.99) a month. What’s more, Apple has made nine series and movies completely free to watch and offers a free seven-day trial of its service. Even better, a free year of Apple TV+ is included in the purchase of practically any new Apple device and has been since September 2019. You could already be sitting on a load of free streaming.

It’s fair to say that Apple’s streaming service has a tiny catalogue compared to its rivals, thanks to its complete reliance on original content, but the TV shows and movies it does have are almost universally well regarded. Picture and sound quality are brilliant, too, particularly if you’ve got a system capable of taking advantage of the Dolby Vision and Dolby Atmos formats.

If that’s enough to convince you to take the plunge, you’re probably wondering what to watch first. Allow us to guide you.

This Israeli drama follows Alice, a middle-aged film director, who feels lost both personally and professionally. That is, until she meets Sophie, a promising young femme fatale screenwriter who professes to be a fan of Alice’s work. Alice soon becomes obsessed with her, bringing her into her life in a way that goes far beyond the norms of professionalism. But Alice in turn is drawn into Sophie’s dark and destructive world, until it’s unclear just who is using who and for what end. Expect twists until the end.

The Peabody-winning comedy returns, with Hailee Steinfield stepping back into the role as the poet Emily Dickinson. Season two of this audacious exploration of the constraints of society, gender, and family (as seen by the rebellious young poet) sees Dickinson struggling with her newfound fame.

Wolfwalkers is an animated film exploring the lost Irish legend of the title. Young apprentice hunter, Robyn Goodfellowe, heads to Ireland with her father intending to vanquish the last wolf pack, but her plan goes awry when she meets a free-spirited member of a tribe who, it is rumoured, can transform into wolves by night. Will Robyn go through with her task? Or will she be turned into the very thing she was sent to destroy?

The world’s most famous Beagle is back, along with the rest of the Peanuts gang. There are six new episodes featuring the classic character (who debuted back in 1950!) and his pal Woodstock. They start streaming on 5th February.

M. Night Shyamalan (The Sixth Sense) returns with a second series of this psychological horror. It focuses on a Philadelphia couple in mourning after the loss of their 13-week-old baby, who hire a nanny to look after their baby, Jericho, a reborn doll. But as the grief takes hold, the father (Sean) becomes deeply mistrustful of the nanny Leanne.

Series two delves deeper into Leanne’s past, weaving an ever more fiendishly complex web of distrust and illusion.

Well, he’s certainly not bringing sexy back here. And it’s also a world away from his turn in Trolls: World Tour. But Justin Timberlake is surprisingly believable as an ex-con called Freddie Palmer, a former high school football star who returns home after 12 years in the slammer to try and piece his life back together. In so doing, he forms an unlikely bond with Sam, an outcast boy from a troubled home. But as is always the case, Eddie’s past threatens to come back and ruin his new life.

Created by Ronald D. Moore (he of Star Trek and Battlestar Galactica fame), For All Mankind adds a twist to the first moon landing that spins off into an alternative history in which the space race never ended. It’s lavishly produced and utterly believable, thanks in no small part to the creative use of genuine archive footage. If you only watch one Apple TV+ show, we suggest you make it this.

The Banker tells the true story (there or thereabouts) of Bernard Garrett and Joe Morris, two black businessmen who take on the racist financial establishment at its own game by training a working class white man to pose as the rich owner of their real estate and banking businesses. It’s perhaps a little more lightweight than it should be but is effortlessly enjoyable and brilliantly performed.

This timely anthology series dramatises eight true stories of immigrants living in America. Despite a running time of just 30 minutes each, the episodes are all big-hearted and poignant while remaining charming and light on their feet. A perfect show for dipping in and out of when the mood strikes.

Taking its cues from the likes of Silicon Valley, Mythic Quest is a comedy show aimed squarely at nerds. The subjects are the team behind the World of Warcraft-like online game of the show’s title, and each is a brilliantly exaggerated version of a person in that role, from the egomaniacal director (played by It’s Always Sunny in Philadelphia’s Rob McElhenney) to the soulless money man (Community’s Danny Pudi) and utterly powerless executive producer (David Hornsby, also of It’s Always Sunny…). It might not last long in the memory, but Mythic Quest is a good laugh while it lasts.

No streaming service can be complete without an immaculately produced nature documentary, and this was Apple TV+’s first. Far more narrative than most, The Elephant Queen tells the story of a herd of elephants forced to cross the savanna in search of water. Each elephant has a distinct personality and you form real attachments over the hour-and-a-half running time. Will you cry? Of course you will, you soppy sausage.

Check out the 11 best movies on Netflix

Binge these: The 35 best TV shows to watch on Netflix right now