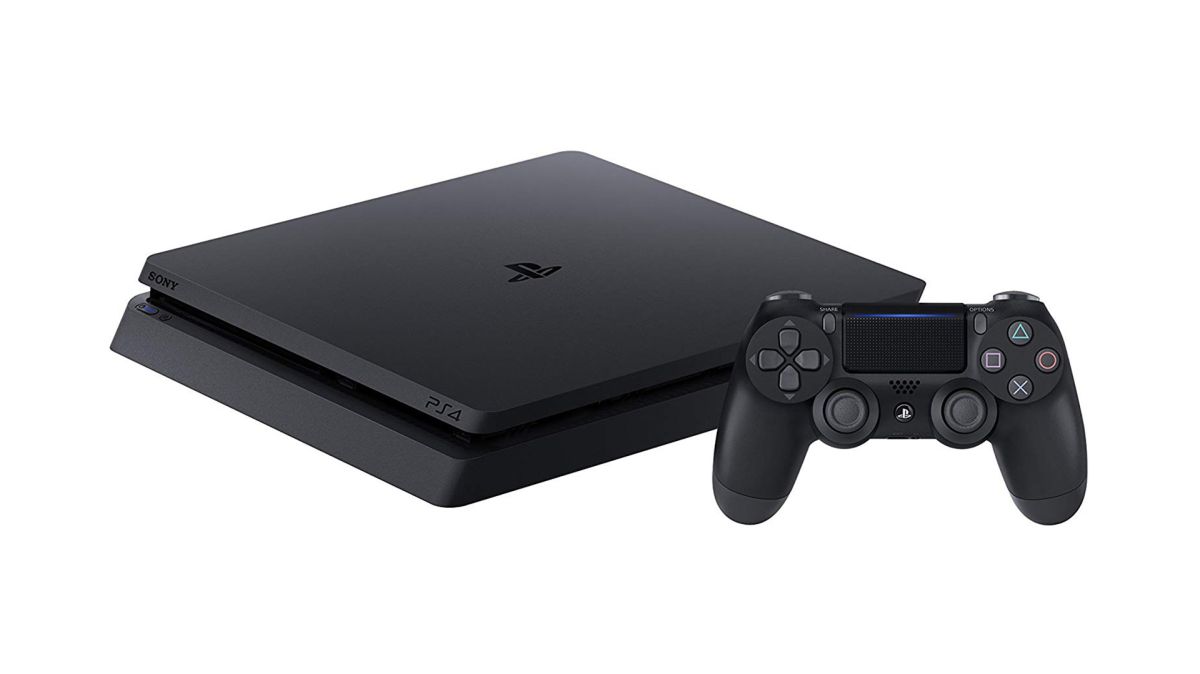 With coming to a close, there’s never been a better time to grab a cheap deal on a PS4 and PS4 Pro. And with the PS5 due to be released in November, retailers will be keen to clear their shelves of old stock. You’re basically doing them a favour…

You can buy the plain PS4 500B with the latest slim design for just £250 but even better deals can be had when retailers bundle the console with a game or two. For example, you can pick up a PS4 500GB with FIFA 21 and action-adventure romp The Division 2 Limited Edition for just £259 at Game.

PS4 Pro deals are a bit harder to come by but we’ve picked out a couple of gems for you below. Game Collection has just announced an exclusive new PS4 Pro bundle that gets you the latest Spider-Man game, complete with breathtaking HDR visuals, for the  price of bargain £299.

The best bundles tend to sell out within hours in some cases, so it’s wise to pull the trigger when you spot something you like the look of.

With Black Friday and Cyber Monday on the cards, we’ll be keeping an even closer eye on prices to ensure you get the best PS4 and PS4 Pro bundle deals. Happy hunting!

Everything you need to about Black Friday deals

Our pick of the best TV deals