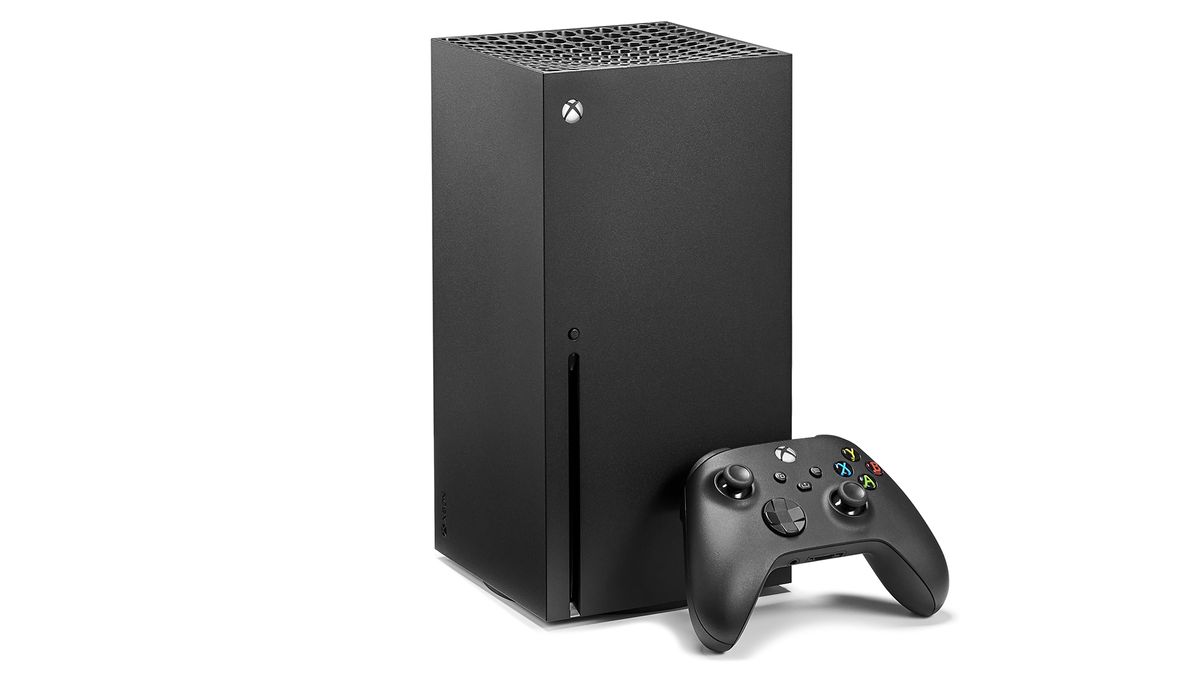 The Xbox Series X and Series S will arrive tomorrow in the homes of people who pre-ordered one, but one thing those lucky sausages won’t be doing with their new consoles is watching BBC iPlayer.

We noticed during our Xbox Series X review that the iPlayer app was present but wouldn’t load, but we put that down to the pre-release nature of our test console. However, in a new ‘Known Issues’ piece on it own website, Microsoft has clarified that iPlayer is not currently compatible with its new consoles.

Now, we’re not about to suggest that anyone’s forked out hundreds of pounds on a next-gen console with catch-up Eastenders as their top priority, but the fact that iPlayer isn’t working at all is a bit of a dent in the consoles’ credentials as all-in-one media players (just as the noise of the disc drive hampers the Series X’s performance as a Blu-ray player).

With any luck, this issue will be dealt with swiftly. Microsoft says that while “there is no workaround at this time”, it is “working with our app partners to resolve this”.