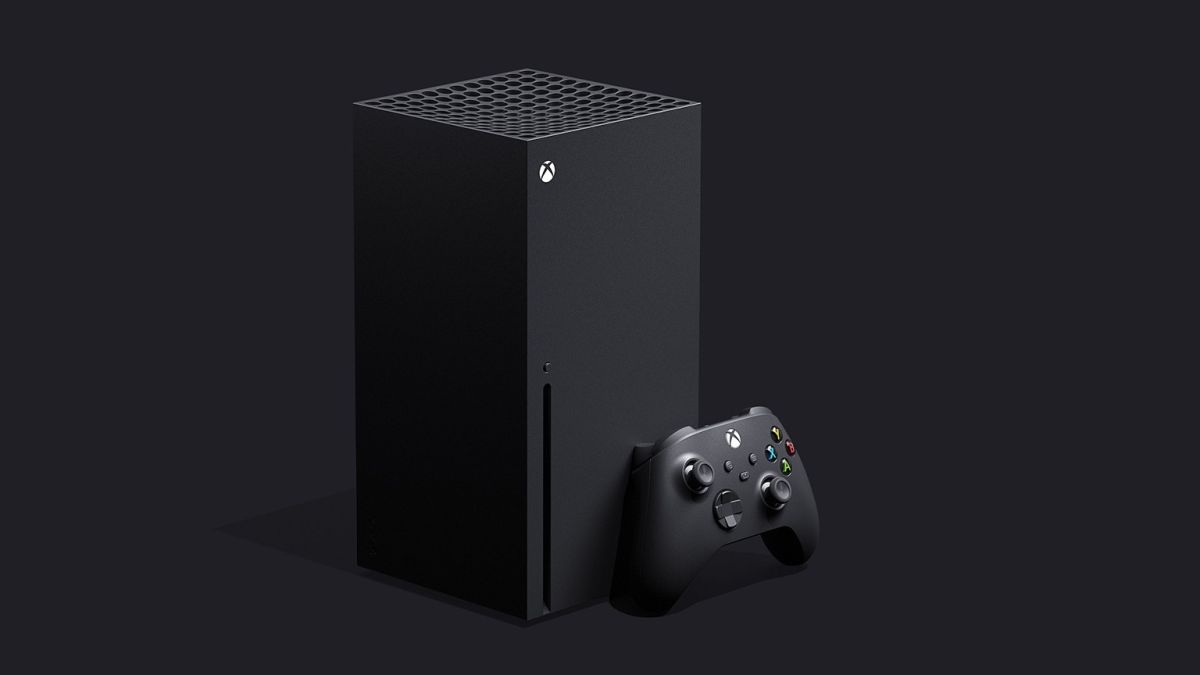 We’re just over a month from the launch of the Xbox Series X, but if you’re thinking of buying one here’s a word of warning: it runs hot.

That’s according to journalist Ken Bogard from French video games site Jeux Video (courtesy of VGC). In a video, Bogard praised the Series X’s quiet running, but expressed surprise at how hot the console got.

“The Series X is hot, like really hot!” Bogard said in the video. “It doesn’t make any noise, but damn it’s hot! The console is emitting heat like crazy. It’s almost like a fireplace shaft. You can heat up your flat with it.”

The video has since been removed from Twitch with no explanation.

The claim was backed up by Giant Bomb co-host Jeff Bakalar. In a separate video, he said his console was releasing a lot of heat even in standby mode. He also appeared to burn his hand on its storage expansion.

On the one hand, we should probably take these comments with a pinch of salt. Both journalists were using pre-release consoles, although given how close we are to launch, there’s unlikely to be much of a difference between pre-release models and the final consumer units.

Both were also only playing older games designed for previous-generation Xbox consoles, as they don’t have access to any made-for Xbox Series X titles. Could next-generation games push the console harder or will they have the opposite effect?

There’s been a lot of praise on how quiet the console is in use, but we’ll have to wait for more hands-on reports to see if the Xbox Series X has any real heating issues.

Everything you need to know about the Xbox Series X: release date, specs and news