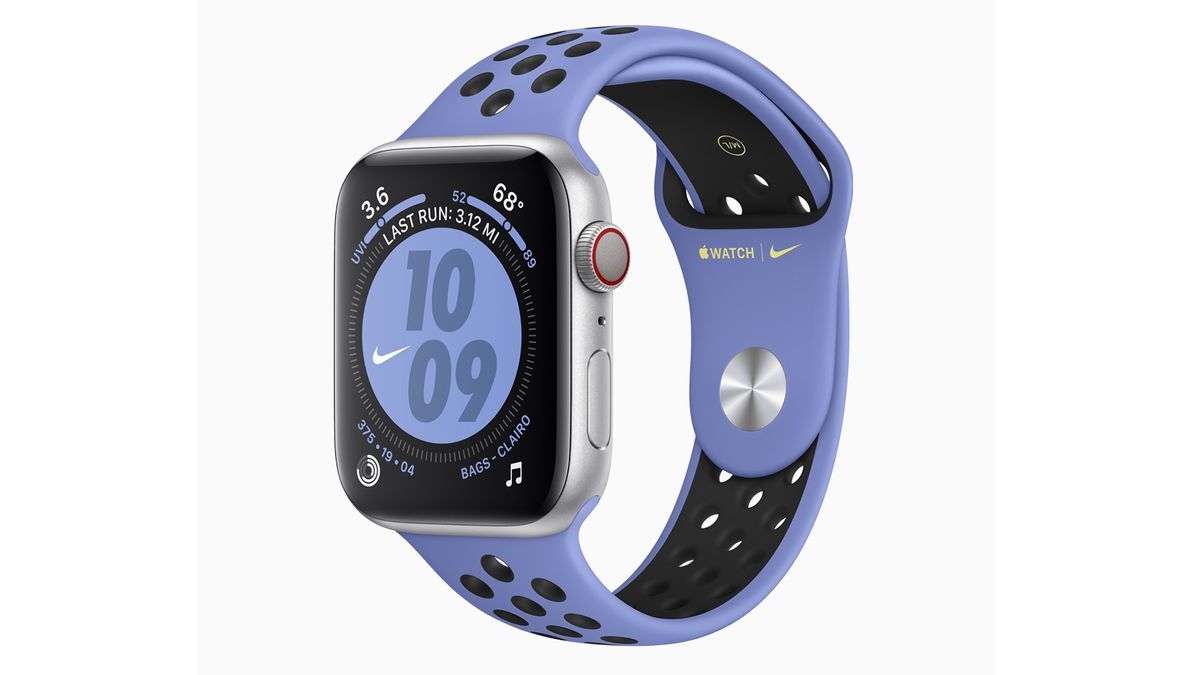 Spotify has added standalone streaming support to its Apple Watch app. The update means Spotify users can stream music or podcasts over wi-fi or data – without connecting to an iPhone.

Spotify has been testing the feature for a few months. It’s currently in beta (and not available for all users) but the but the music streaming giant has confirmed it’s working on a global rollout (via 9to5Mac).

“We’re focused on developing experiences that enable users to listen to Spotify wherever and whenever they want — regardless of the device or platform,” a Spotify spokesman said. “After an initial testing period, we are now rolling out streaming capabilities for Spotify on the Apple Watch.”

The ability to stream music straight from your Apple Watch to your wireless headphones or AirPods should come in pretty handy – especially when, say, out running.

Want to dive in right away? To stream Spotify directly from your wrist, you’ll need an Apple Watch Series 3 or later, watchOS 6.0+ (7.1+, ideally) and a wi-fi or cellular connection.

The move comes as Spotify and Apple continue to engage in a public war of words. Spotify recently joined forces with other app developers to contest Apple’s App Store fees, while Apple has launched its own online radio station to challenge Spotify.

Music maestros battle it out: Apple Music vs Spotify

Our definitive guide to the best wireless headphones

Brush up your skills: Spotify tips, tricks and features